The comedy-drama, starring Octavia Spencer, has performed poorly in the ratings ever since it made its debut back in September.

In news which will exacerbate what has been a pretty disastrous fall for new TV shows across all networks, Fox has announced that it will halt production on its freshman comedy-drama ‘Red Band Society’. 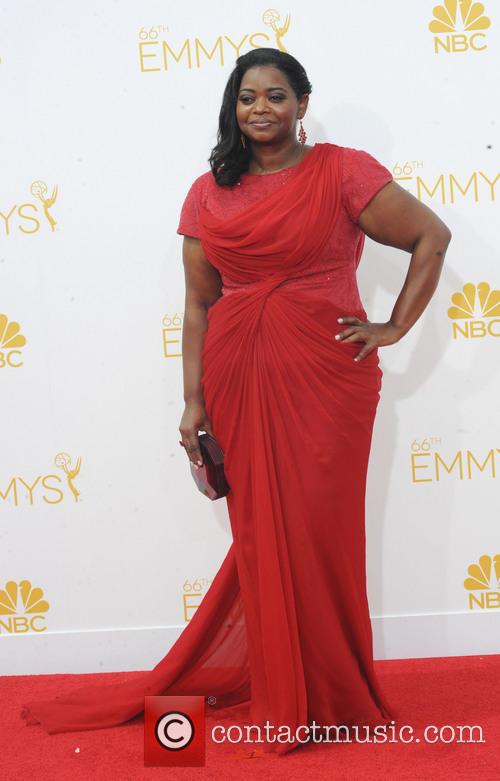 Octavia Spencer stars in comedy-drama 'Red Band Society', which has been pulled by Fox today

The network will stop producing the episodes after its initial order of thirteen episodes wraps up, but it’s not yet officially been cancelled. It is however in a critical condition (if you’ll excuse the pun).

The new episode will be broadcast in its regular slot on Wednesday night (December 3rd), but the final three episodes haven’t even been scheduled yet. Therefore, there is a very slim possibility that ‘Red Band Society’ will return for a second season, but if you’re fan of the show it’s not worth getting your hopes up.

‘Red Band Society’ follows a group of teenagers living on a hospital’s pediatric ward dealing with a range of medical issues. It stars Octavia Spencer in the lead role, as a seemingly scary and authoritarian nurse overlooking the ward. When it made its debut, it attracted a decent 4 million viewers but those numbers tailed off to less than 3 million. In the crucial 18-49 demographic, its approval ratings have fallen as low as 0.9.

Other shows in Fox’s stable that made their debuts this year have been seriously struggling. ‘Utopia’ has been cancelled altogether, ‘Mulaney’s run was shortened from 16 to 13 episodes, and the ratings for ‘Gracepoint’ have made for grim reading.

This trend isn’t confined to Fox by any means. Earlier this month, ABC binned the Karen Gillan and John Cho comedy ‘Selfie’ to join ‘Manhattan Love Story’ on the scrapheap, although ‘Black-ish’ has been renewed for a second season. NBC has also offloaded ‘A To Z’ and ‘Bad Judge’, whilst handing a precarious stay of execution to ‘Marry Me’, so it’s been an appalling year for new comedies overall.

More: Looking ahead to the ‘Downton Abbey’ Christmas special!