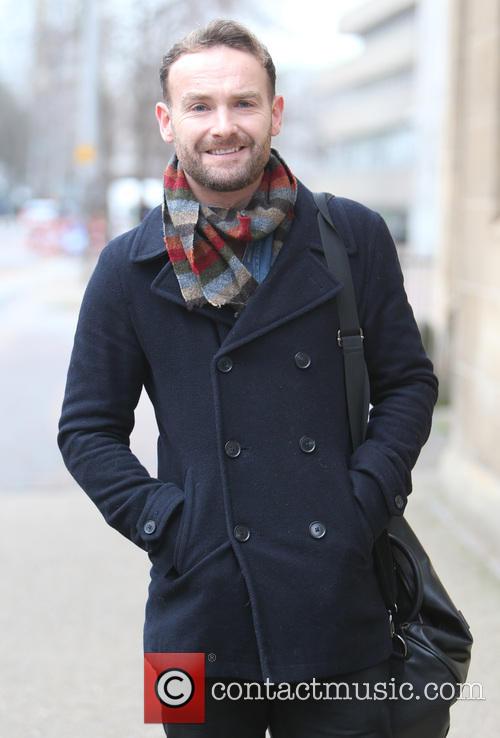 “I had resigned myself to singing in holiday parks, pubs and clubs for the rest of my days. But I just thought I need to just do something,” he said. “I didn’t want to get to a certain age and think I should have given it a shot.”

More: Could Paloma Faith Be Quitting The Voice?

Simm was mentored in the competition by Kaiser Chief’s frontman Ricky Wilson. His winner’s single ‘All You Good Friends’ is now available for download. Simm will no doubt be hoping to escape the curse of ‘The Voice’, which has seen the show fail to produce a successful act.

Last weekend it was revealed that 2015’s winer Steve McCrorie had already gone back to work as a fireman after disappointing album and single sales. The show’s unfortunate track record was referenced by coach Will.i.am, after his act Lydia Lucy was eliminated from the competition.

More: Last Year's Winner Of 'The Voice' Goes Back To Work As A Fireman After Disappointing Record Sales

Promising to work with Lucy in the future, Will said: "Although I love the show, we have to make sure someone is a superstar and in the top 10.” But despite his win last night, Ricky Wilson has already confirmed he wont be returning to the show when it moves to ITV next year.

"This is my last one [series] anyway,” Wilson told The Mirror. "I was going to bow out gracefully. I don't think ITV would want me. They would want to have a totally new show.” It’s still unclear wether Wilson’s fellow judges Paloma Faith, Will.i.am and Boy George will be making the move to ITV.