Who knew there were so many songs about slots?

While slot games, i.e. online slots like Wizard Slots or even slot machines, are often music themed - there haven’t been too many hits that pay direct homage to these classic games. However, they definitely exist.

These tracks focus on slot machines, though you’ve probably never heard them before. 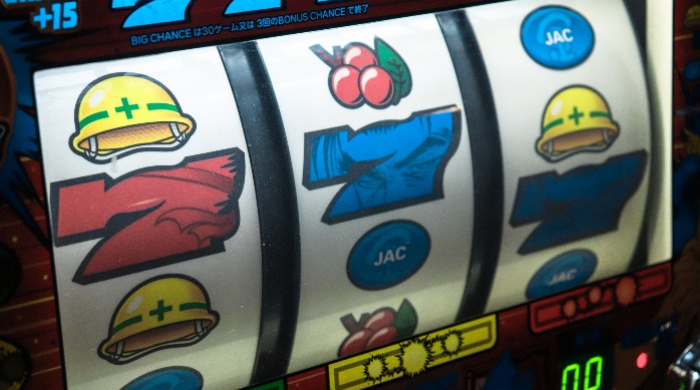 She’s not yet hit the fame heights of Mariah Carey but Charlotte Rose Benjamin has a voice that rivals many. The New York singer released her debut album Dreamtina earlier this year, and the most popular track on that album is Slot Machine.

Jordan Mary Capozzi, aka Lil Debbie, is a Californian rapper who released her debut album Debbie back in 2016. Her 2014 track $lot Machine is from her self-released EP California Sweetheart, Pt. 1, but we’re kinda hoping it ends up on a full-length album in the future.

You probably recognise this guy as a runner-up on the sixteenth season of American Idol back in 2018. He released an eponymous EP the following year, and his song Slot Machine Syndrome is his latest single release which we first heard in 2021.

Sheffield indie rock band Gomez dropped their Platinum-certified debut album Bring It On in 1998, winning the Mercury Music Prize and appearing on Colin Larkin's All Time Top 1000 Albums. A tenth anniversary edition was released in 2008, and in 2018 they unveiled the twentieth anniversary edition featuring the previously unreleased track Slot Machine.

A little known electronic band, Yellow Lazarus were signed to a small alternative Berlin label called Out Of Line in 2020, following the release of their 2019 album The Mark Inside. The second track from that EP was thematically titled Dead Slot Machines.