American songwriter and performer Charlie Puth was one of the breakthrough sensations of 2016, with three huge hit singles on top of his debut album Nine Track Mind, which went platinum in America and ended up as one of the 40 biggest-sellers of the year in Britain, despite being roundly panned by reviewers.

Puth has been taking his time over his second studio album Voicenotes, however. Its lead single ‘Attention’ appeared all the way back in April, achieving a similar success to its predecessors, with another cut ‘How Long’ arriving in October. The album itself appears early doors in 2018, on January 19th, and Puth looks set to slay the charts once again.

Iggy's second album has a lot riding on it

Australian-born rapper Iggy Azalea has endured a tough time of it since ‘Work’ announced her arrival on the scene way back in March 2013. All seemed well for a while as she notched up more hits into 2014, but the following year saw increasing criticism levelled at her for a number of reasons.

Mainly surrounding debates over cultural appropriation and her occasionally insensitive interactions on Twitter, she was then threatened with a nude photo leak and became the subject of endless think-pieces. Within two years, Iggy seemed to have become the world’s most hated pop star. She quit social media in early 2015 and cancelled her Great Escape tour the same year. Chart positions for her slew of stand-alone singles ever since have notably dipped in terms of success.

The stakes therefore couldn’t be higher for her sophomore album Surviving The Summer, which has no confirmed release date yet but is expected to arrive in 2018. 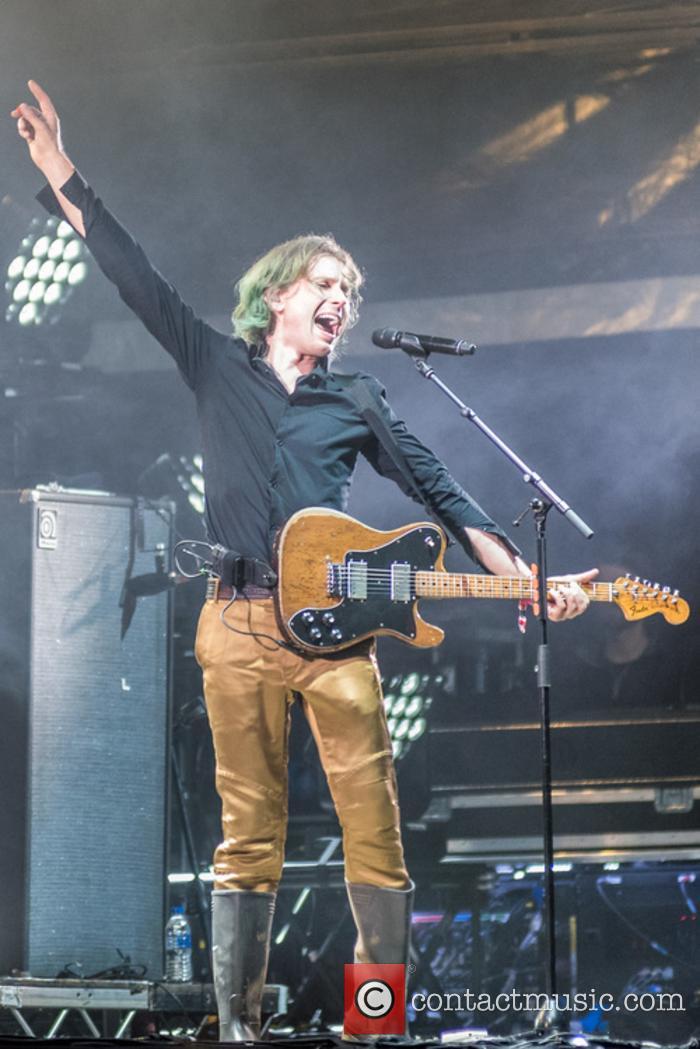 Scottish art-rock heroes Franz Ferdinand are back after yet another significant break to thrill the hearts of all noughties indie fans. Their fifth album, Always Ascending, is set to arrive on February 9th via Domino. Interestingly, it’s been produced by Philippe Zdar, one half of French house duo Cassius, which should make for an interesting take on their usual template.

The lead single and title track contains evidence of a slight shift in Franz’s sound, and most notably, it’s the group’s first without founding guitarist Nick McCarthy. Two new members, Julian Corrie and Dino Bardot, have had to be drafted in to replace him, so it’s exciting times ahead for Franz Ferdinand.

Rumours of the imminent release of Kanye West’s eighth studio album started almost as soon as he had (finally) finished his last one, The Life of Pablo, back in late February 2016.

It’s been a comparatively quiet 2017 by Kanye’s standards, particularly given the dramatic hospitalisation he underwent at the end of the previous year caused by exhaustion. Occasional updates as to the status of his rumoured new album, currently with the working title of Turbo Grafx 16, have arrived throughout the year, so it might be nearly finished.

Then again, given the amount of time Kanye spent tweaking and fiddling around with The Life of Pablo before he was finally satisfied with it, maybe we shouldn’t count on it arriving in 2018… 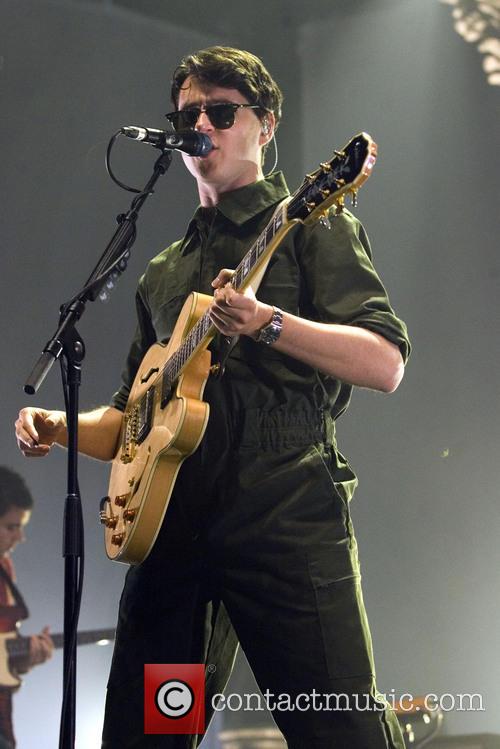 There's been no Vampire Weekend album for five years

One of the most notable absences over the last half a decade has been that of Vampire Weekend, arguably the most critically celebrated of all the major guitar-based acts still around. By next summer, it will have been a full five years since the release of their third album, the rather magnificent Modern Vampires of the City, and with no release date or title yet confirmed for the next one, it could be a little while yet.

However, lead singer Ezra Koenig has in recent months been reassuring fans that the band is nearing completion of their fourth record – minus their mercurial guitar Rostam Batmanglij, who quit nearly two years ago – so 2018 could see the long-awaited return of one of the best guitar acts of the last decade.