Falco Gives Up On Sopranos Return 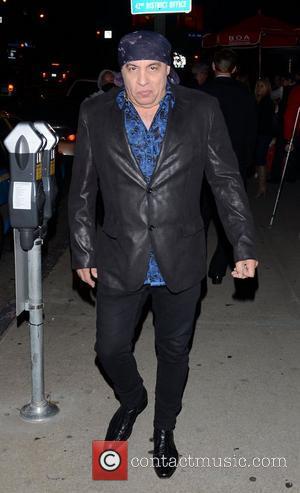 SOPRANOS star Edie Falco has finally accepted the hit mafia show is never coming back.
There have been rumours of a seventh season or a movie version of the show ever since the final episode aired back in 2007.
Falco, who played mob wife Carmela Soprano for eight years, has revealed she'd be willing to reprise the character - but she is now convinced series creator David Chase isn't bringing it back.
Now starring in U.S. hospital drama Nurse Jackie, Falco reveals she finally said goodbye to The Sopranos the moment a fan addressed her using her new character's name.
She says, "Somebody called me Nurse Jackie and I had a wave of sadness, like, 'I guess it really is over now'. On some level I always thought we'd come back in a couple of years.
"I got attached to seeing (co-star) Jim Gandolfini and the kids."