Avatar And Cirque Du Soleil: Everything You Need To Know

What we know so far about the plan to tour Avatar as a performing arts arena spectacular.

As if producing the biggest grossing film of all time wasn’t enough, James Cameron has announced that his technologically ground-breaking and multi-award winning sci-fi epic will embark on a series of huge arena shows in collaboration with Cirque Du Soleil, the spellbinding mix of circus arts and street entertainment. After grossing a mind-boggling £1.6 billion ($2.7 billion) across the globe and scooping three Oscars, the cinematic phenomenon will be interpreted into the field of performing arts in what surely promises to be a visual spectacle that simply cannot be missed. 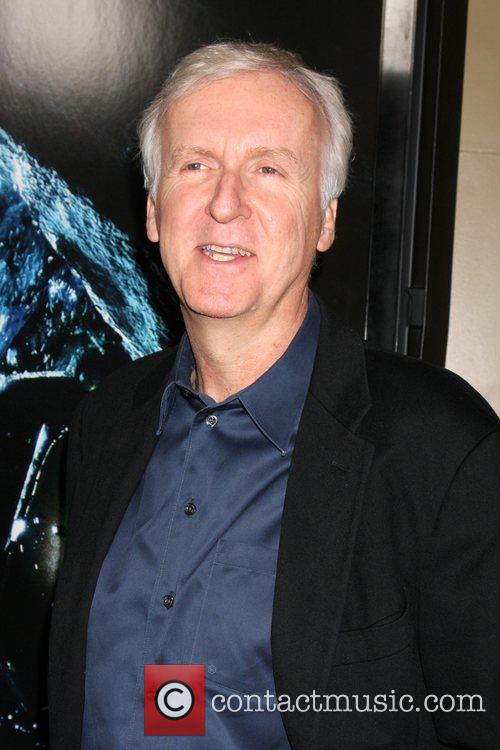 James Cameron has stated he will film the three Avatar sequels simultaneously.

The show is expected to tour towards the end of 2015, before the arrival of the three Avatar sequels, the first of which is due at the tail end of 2016. Following on from Cameron’s previous stint with the world-famous performing arts group in 2012’s 3D film World’s Away, the upcoming Avatar show looks set to be a visual extravaganza that promises to be nothing short of break-taking. Announced on Thursday by Cameron and Daniel Lamarre, CEO of Cirque Du Soleil at the C2MTL Commerce and Creativity Conference in Montreal, the live show promises to be as ground-breaking and awe-inspiring as the film itself.

Read Everything You Need To Know About The Avatar Sequels Here

In a press release to accompany the announcement, the Hollywood director explained: “Over the years, I have discovered the extraordinary talents and imaginations of both artists and the creative forces behind Cirque du Soleil.” Cameron went on to add, “I know we share the common goal of bringing audiences to another level of entertainment experiences. I look forward to doing just that on this project.”

Daniel Lamarre had this to say on the project: “I am thrilled that almost 5 years later, Cirque Du Soleil will be able to explore the very inspirational Avatar realm for the live stage. This will mark our second creative project with Jim and I believe it will be as stimulating for both our creative forces.”

Jim Gianopulos, Chairman and CEO of 20th Century Fox, who funded and distributed Avatar and will do the same with the ensuing live shows, provided the following insight: “Avatar remains a phenomenon that continues to inspire people around the globe, and combining it with the live event ingenuity of Cirque du Soleil is a perfect synthesis of imagination and talent.”

Specific details are still absent, which is understandable considering that the project is in its early stages of development. The show will be the first time Cirque Du Soleil has sought inspiration from a film, with previous thematic touchstones being the music of Michael Jackson and The Beatles. Cirque Du Soleil will work alongside Lightstorm Entertainment, Cameron’s production company that is responsible for the humungous box-office hits including Titanic, Terminator 2: Judgement Day and The Abyss.