Having released her epic new single Girls last month via Big Indie Records, alternative pop artist Eliza Shaddad is looking forward to working on the follow-up to her 2018 debut album Future. We spoke to her about her take on making music, and it seems the more we listen to her songs, the more we get to know about her... 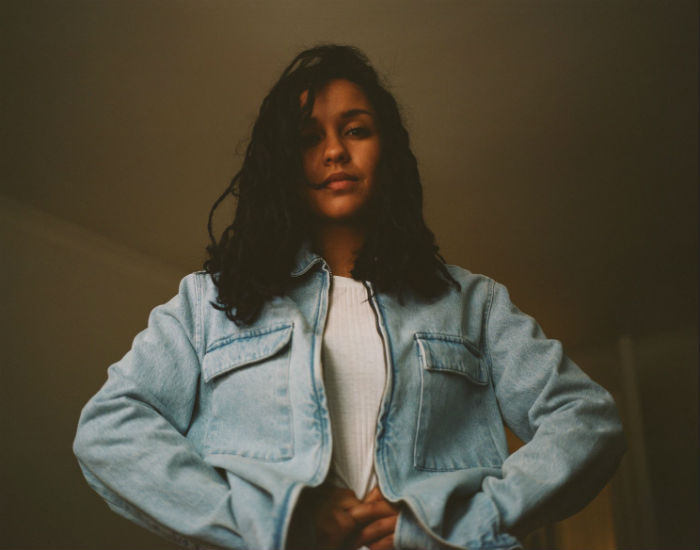 I honestly think pretty much everything one does in music is a challenge. Both on the industry side and creatively. You are always pushing yourself to learn more... but I think my biggest continued challenge is probably finding the headspace and alone time to write amongst all the noise and distraction.

It's paramount. I've got a pretty strong vision and sound in mind when I go into the studio, I sketch out detailed demos on lots of different instruments etc. so I've already tried lots of ideas. And that means that when I work with other artists/producers I know what the essence of what I'm aiming towards is, and weirdly helps me be freer in collaboration in some ways; I'm confident in the message, happy to experiment with the way it's told.

Mostly directly from my own life and experiences. I read and watch films and try to expand my world and include other people's stories, but I often find the songs and lyrics most honest when I'm just telling my own. Musically, it's a real mish-mash but is generally a fairly clear reflection of where I am in my life. If my world is fairly chilled the music is more likely to be mellow and slow, the angrier and more frustrated I am the faster and darker it gets.

John Frusciante - I've been obsessed with his music recently and I think he's just such an amazing player and composer and insanely inspiring and that would be such a joy.

I won a Miss Charity Birmingham contest at University by singing 'The Power of Love' a cappella. It was not cool. But it did raise some nice money for charity.

Absolutely! Loads of milestones I'd like to leave in the dust for work, and goals for my general existence on earth. But they all pretty much fall under the umbrella of 'have a long sustainable career as an artist'.

I have a London single launch party coming up on the 6th November - and a full EP and some more super exciting live announcements to follow over the Autumn/Winter. Then I'll start thinking about LP2.