John Lewis is under fire for their recent Moz The Monster Christmas advert soundtracked by Elbow, as author Chris Riddell claims the brand took their idea from his children's book 'Mr. Underbed'. The retailers are denying claims that they stole the idea, insisting that their tale was based on a 'universal' story. 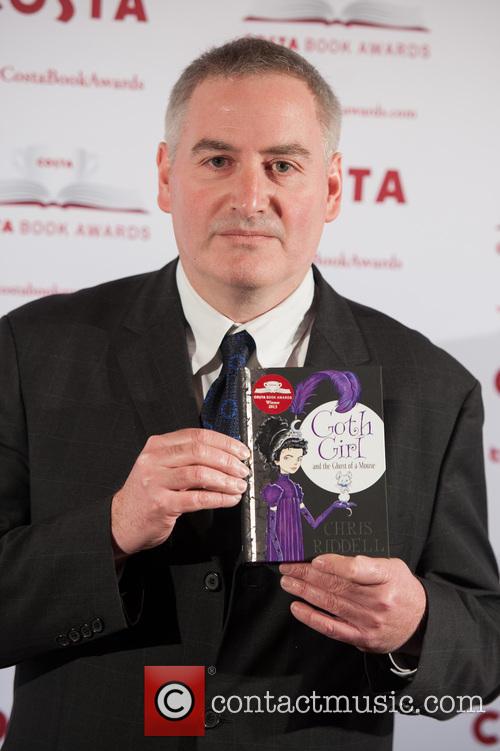 The award-winning children's author took to social media to share some of the similarities between his story, published in 1986, and that of Moz the Monster; indeed, both stories feature a toothy blue benevolent monster who befriends a child.

'John Lewis helps themselves to my picture book', Chris wrote on Twitter, alongside a video comparing the two stories. John Lewis have since hit back to refute the idea that they took their idea from 'Mr. Underbed'.

John Lewis helps themselves to my picture book. https://t.co/mrVHmalTwh

'Our story is utterly different to Chris Riddell's', a spokesperson for John Lewis said in a statement. 'The story of a big hairy monster under the bed which keeps a child from sleeping is a universal tale which has been told many times over many years. Ours is a Christmas story of friendship and fun between Joe and Moz The Monster, in which Joe receives a night light which helps him get a good night's sleep'.

As well as the physical similarities between Moz and Mr. Underbed, the idea that they are keeping a child awake with their snoring, that the children have similar names (Joe and Jim) and that the children are initially terrified before warming to their unexpected guests are other points that appear to match.

Of course, differences include the lack of other monsters in Joe's room, while storybook Jim has to contend with the likes of Crinkle and Crumple and other monsters.

'The idea of a monster under the bed is by no means new but the ad does seem to bear a close resemblance to my creation - a big blue unthreatening monster who rocks the bed and snores loudly', Chris argued in the Guardian. 'Needless to say, I think Mr Underbed is a lot more appealing than Moz, but of course, I'm biased.'