Page 2 - Drunk On Power: When Security Fights Back

Heavyset New York rapper Action Bronson is partial to two things: food and marijuana. With this in mind, it comes as no surprise to fans that the rapper decided to light what many suspected was a joint at a Portland show in early 2014. Bronson is well known for lighting up onstage and has even been known to hand out free weed to fans at his shows yet one security guard in particular was having none of Bronson’s antics. After several confrontations, the security member got physical with Bronson but found himself shoved to the ground by the 300-pound rapper before the fight was broken up and the show was brought to an unfortunately abrupt conclusion. Lesson learned: don’t stand between a man and his federally illegal drugs. 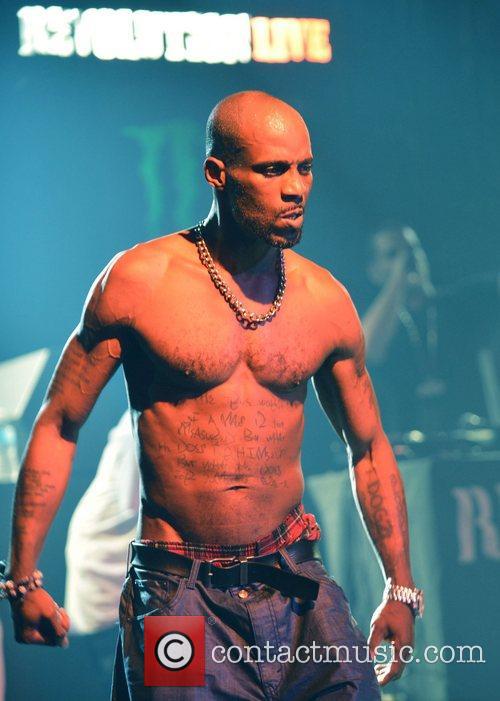 DMX is no stranger to a fight, after all he is an accomplished mixed martial-artist and has had frequent run-ins with the law, but in 2009 he decided to take on security after turning up over an hour and a half late to a charity show in Colorado. Entourage in tow, X (real name Earl Simmons) was confronted by security who told him he couldn’t play the show after missing his slot. Confusion still surrounds what actually happened but it has been agreed that a scuffle ensued although it stopped well short of a full-blown riot, as was reported by some news outlets. Strong words were exchanged with threats of arrest levelled at DMX if he dared to take the stage but X was unfazed by such threats, probably due to his familiarity with the finer points of the law and the fact that security guards do not possess such a power of detention.