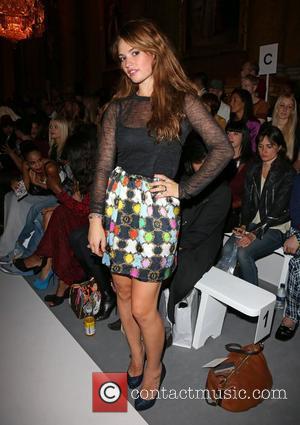 The third season finale of 'Downton Abbey' was expected to be nothing short of a gripping and scandalous affair and, as usual, it didn't disappoint.

With what should be the most joyful of the episode's events, the village cricket match, being punctuated by the revelation that the Earl of Grantham's son-in-law Mr Tom Branson cannot play the sport and the final send-off of the disgraced maid Ethel Parks who was moved to work elsewhere following her work as a prostitute being only the lesser outrages of the episode, 'Downton Abbey''s finale really ended with a bang. The main plot circled around Lord Grantham's homosexual valet Thomas Barrow and his infatuation with the new footman Jimmy Kent. After convincing himself that Jimmy did indeed return his affections, Thomas paid a nighttime visit to him whilst he was sleeping and discovered, after a much desired one-way kiss, that Jimmy was very much heterosexual.

And that wasn't the only shocking romance to take place over the series end. A new character made their debut in the shape of femme fatale Lady Rose (Lily James); the man-eating great niece of the Dowager Countess of Grantham. Lady Rose, with her taste for married men, enchanted the likes of the Downton Abbey heir Mr Matthew Crawley but her biggest scandal was her seduction of the married Terence Margadale when both we spotted passionate kissing at the Blue Dragon by the Earl's daughter Lady Edith. Definitely a jaw-clenching set up for the next series.