We've had just over a month to digest Love Island's Wes Nelson trying his hand at a music career. The most shocking thing about Nelson's See Nobody is this: it's actually quite good. Nelson has gone for a safe approach, catering to his audience with a mellowed-out hip-hop vibe and a feature from veteran grime artist Hardy Caprio. 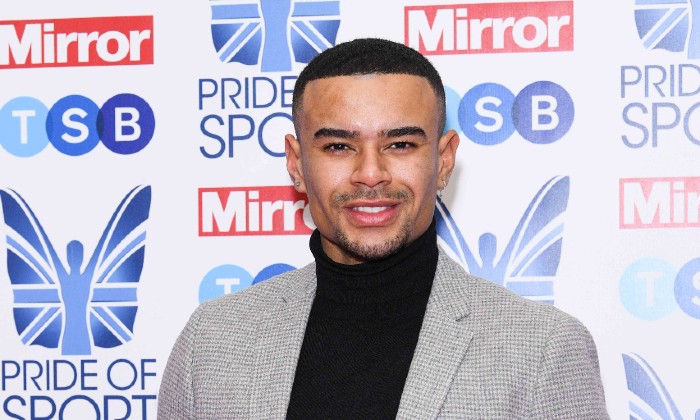 Wes isn't the first reality star to see some chart success; Megan McKenna's country hit High Heeled Shoes peaked staggeringly at number one in 2018, however since 2019 her music career has been fairly quiet.

Nelson's success is difficult to ignore. See Nobody has reached 22 in the charts - not bad for a debut single, and it further boasts regular radio play - so what has Nelson done differently?

2011 saw Joey Essex collaborating with girl band Miss Millionaire to create a song based on his nonsensical catchphrase; Essex's Reem failed to chart, however as a novelty anthem it dominated amongst teenagers across the UK.

Whilst McKenna saw some short-term success, this could have been more of a 'Wait... she can sing?' phenomenon, with her chosen style being a fairly niche genre among her followers. Meanwhile, with Reem coming out alongside other modern novelty classics, it could be argued that this was never designed to last.

The fact is that the previous stars took a strong approach with styles that were unlikely to stand the test of time, so the quality that makes Nelson stand out is this: He has gone for a style that is popular and desirable to his current fanbase.

Grime is currently one of the most popular genres in the country, and Nelson has hopped on the bandwagon. I have no shame in admitting that I genuinely enjoy this song, and it will be interesting to see how long his career in music will last. In the meantime, I'll keep on listening.