Did you know these musical animals actually sing?

These creatures are bringing the music in the animal kingdom.

Music makes the world go round. Even in the animal kingdom, the birds, beasts and bees all sing. While we might be humming along to a Billy Bragg tune in the pub or having a singalong in the car during a road trip somewhere, some of the planet’s most beautiful wildlife is putting on a performance. 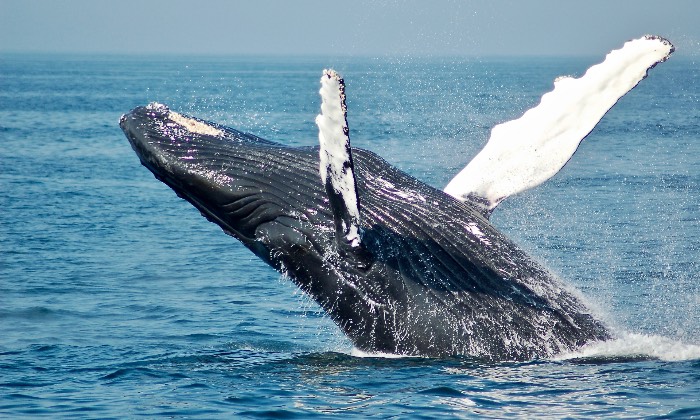 What constitutes singing in the animal world, you ask? Well, according to research, a song consists of “musical modulations of the voice.” As such, according to this well-respected definition, many animals use their voices to sing as well. The primary purpose of animals singing is to communicate, be it in an attempt to find a mate or to alert fellow creatures of some food in a nearby location. When you actually sit down and think about it, it really is amazing how some of the planet’s minute creatures can create such a big sound.

Singing animals aren’t completely foreign to us humans, though. We’ve seen viral videos on YouTube of animals either nodding along to music or attempting to sing a specific track, hugely popular movies like The Lion King, where animals are singing throughout, and popular modern-day options like the Funky Monkey slot game which features a suited and booted monkey playing the bongos. They’re just a few examples that showcase how both animals and music can pair beautifully together in the modern-day. Singing animals is what we’re specifically focussing on, though, with some mightily impressive creatures relying on singing to survive. Let’s take a look at some of them below.

Whales and their vocal abilities have been of interest to scientists for years, especially as they’re vocal on a regular basis. Whales often sing to attract a mate, for instance, while also using their unique voices to communicate with fellow whales in specific areas of water. The humpback whale is known for its vocal exercises, alongside beluga whales and orcas.

You might have heard it before somewhere, but birds can actually sing. In an attempt to attract a mate, defend their territory, warn off other birds, and highlight any dangers, birds use a variety of complex songs to communicate. In the same way us humans communicate through language, the language of birds is through the power of song. Although the sounds they make don’t sound like a typical song to us, their “calls” create a tune in their world and enable birds to communicate with ease. 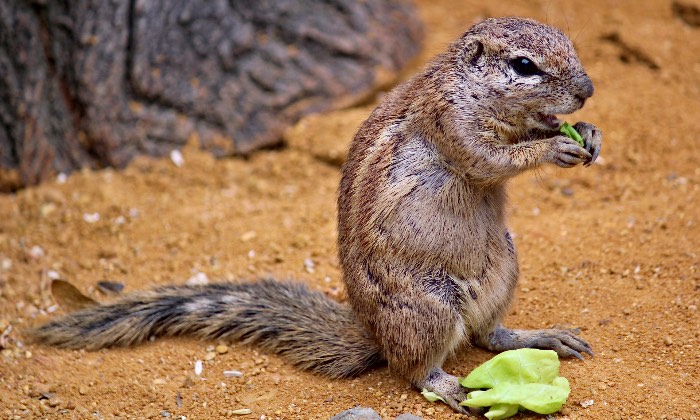 Found in North America, the antelope squirrel uses the power of song to ward off any lurking enemies. It does this by stamping its feet and trilling in order to create a unique but terrifying song for any nearby threats. In the same way you might have been embarrassed while singing along in the mirror using a hairbrush in the past, antelope squirrels are known to practice their songs while they forage for what they need.

You might have been out and about before and heard crickets chirping around you, with the likes of field crickets being known singers as they rub their wings together to create a truly amazing sound. Used to attract a mate in particular, cricket songs can actually vary in terms of their speed depending on the temperature. For example, some people around the world estimate the temperature in a specific location by counting the number of chirps in 15 seconds and adding the number 37. Of course, whether or not it’s entirely accurate is up for debate, but it’s still rather cool nonetheless.