Cynthia Lennon, the first wife of late Beatle John Lennon, has died aged 75 at her home in Mallorca. According to a statement released by her family, Cynthia’s only child Julian was at her beside when she passed away, following a short battle with cancer. 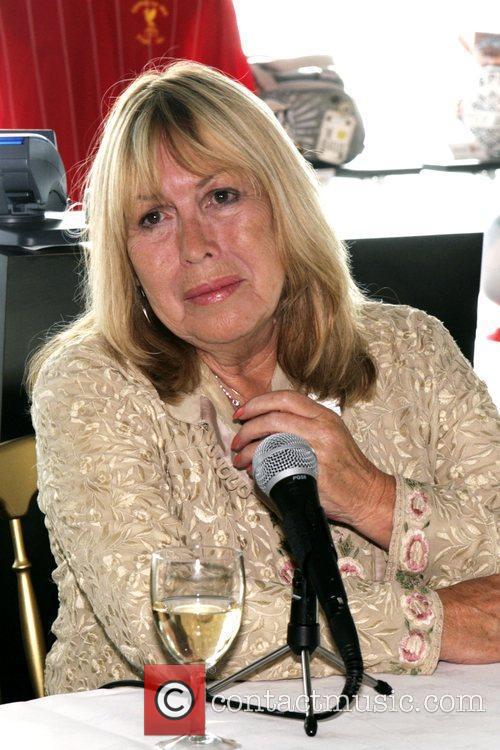 "Cynthia Lennon passed away today at her home in Mallorca, Spain following a short but brave battle with cancer,” the statement on Julian Lennon’s website reads. “Her son Julian Lennon was at her bedside throughout. The family are thankful for your prayers. Please respect their privacy at this difficult time.”

More: The Beatles Revived One More Time In Concert Documentary About The Early Years

Born in September 1939 in Blackpool, Lancashire, Cynthia met future Beatle John Lennon in 1957 when they were both students at the Liverpool College of Art. They began dating in 1958 and eventually married in 1962 when she became pregnant with son Julian.

The marriage ended in 1968 after Lennon began his relationship with artist Yoko Ono, whom he would stay with untill his death in 1980. Following their divorce Cynthia would go on to write two bestselling books about her life with the former Beatle, A Twist of Lennon in 1978 and John in 2005.

More: Sir Paul McCartney's Childhood Home Could Be Yours For £100,000

Following the announcement of her passing Julian Lennon paid tribute to his mother on Twitter, posting a portrait of her framed with a heart and the caption, ‘Cynthia Lennon - In Loving Memory’. Julian has also posted a tribute video on Youtube, featuring pictures of his mother accompanied by his song ‘Beautiful’.

Watch Julian Lennon’s tribute to his mother Cynthia Lennon below: