See who won big at the Critics Choice Awards?

Like the characters portrayed in the show, The Big Bang Theory started as a humble entity, before becoming well respected and well-known throughout the English-speaking world. Howard, Leonard, Raj and Sheldon have all honed their scientific careers, and now they're comic giants as TBBT took home the Critics Choice award at Monday's (June 10) ceremony.

The show was named best comedy series while cast members Kaley Cuoco and Simon Helberg also won top awards at last night’s third annual Critics’ Choice Television Awards at the Beverly Hilton. Best drama was more difficult to decide, in fact, so much so that nobody could, instead electing to share the spoils. Game of Thrones and Breaking Bad tied, meaning they’re both the best drama – a fact neither of them will like but that both of them will pretend to enjoy. Damian Lewis, Andrew Lincoln and Matthew Rhys were nominated for best actor for their roles in Homeland, The Walking Dead and The Americans respectively, but Walter White picked up the award. That’s Bryan Cranston in Breaking Bad, you philistines. 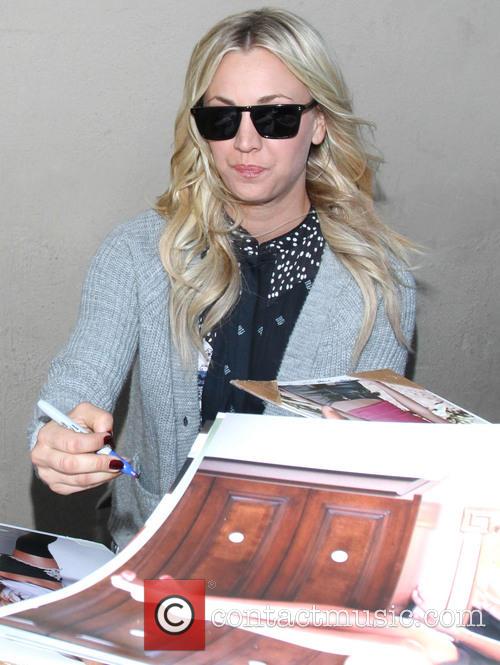 BEST MOVIE OR MINI-SERIES – “Behind the Candelabra,” HBO

BEST ACTOR IN A MOVIE OR MINI-SERIES – Michael Douglas, “Behind the Candelabra,” HBO

BEST ACTRESS IN A MOVIE OR MINI-SERIES – Elisabeth Moss, “Top of the Lake,” Sundance 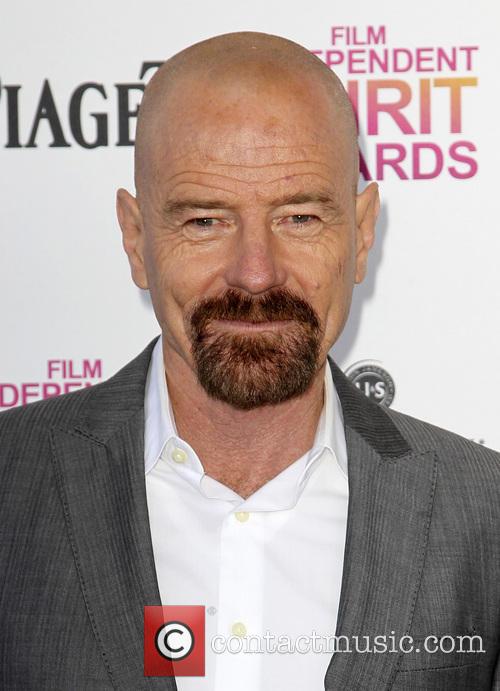