Chrissy Teigen has opened up about her fertility troubles.

Chrissy Teigen revealed her struggle with fertility whilst appearing on the FabLife show with Tyra Banks. The 29-year-old model, who is married to singer John Legend, stated that she and Legend have been trying to have children for a while but it’s a “process” which has involved seeing fertility specialists.

Read More: Chrissy Teigen Wants Pregnancy As An "Excuse To Be Bigger".

Teigen and Legend began dating in 2007 and announced their engagement in 2011. They married in an intimate wedding ceremony in Lake Como, Italy in 2013. After two years of marriage, they are starting to feel the pressure from well-meaning family and friends to start a family of their own. The issue, as Teigen revealed, isn’t with their lack of trying.

“John and I have been together for so long now,” Teigen said, as Us Weekly reports. “I met him when I was 20, and I’m almost 30 now. Our relationship, before we even got engaged, was pretty significant too. But I will say that, just two years into being married, the questions come from all over. It’s kind of crazy.”

“I can’t imagine being that nosy, like, ‘When are the kids coming?’ because who knows what somebody’s going through, who knows if somebody’s struggling?” she added. “I would say, honestly, [that] John and I were having trouble. We would have had kids five, six years ago if it had happened, but my gosh, it’s been a process.” 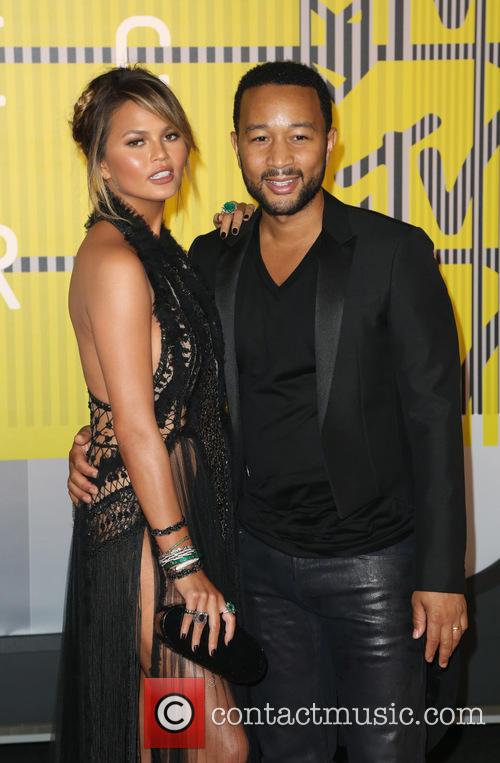 Chrissy Teigen and John Legend at the MTV VMAs.

Teigen also explained how she wanted to be as open about their fertility issues as possible considering their high public profiles to ensure other people who are going through the same thing know they’re not alone.

"We’ve seen fertility doctors," Teigen said. "And then once you open up about all those things to other people you start learning that a lot of other people in your life are seeing these people, and they have this shame about it.”

A preview of the Teigen and Banks’ discussion about fertility was released on Wednesday (16th September) and the full episode of the FabLife show will air next Monday (21st September).

Watch Chrissy Tiegen’s Discussion About Fertility On The FabLife Show: