He pays tribute to the country star at his last Nashville concert.

Chris Stapleton performed a stunning rendition of Kenny Rogers' classic tune 'The Gambler' at his farewell concert this week, and it could only have made the man himself thoroughly proud. Not only did he prove himself as one of the best singers in country music today, he cemented just how important Kenny Rogers' music is to the nation. 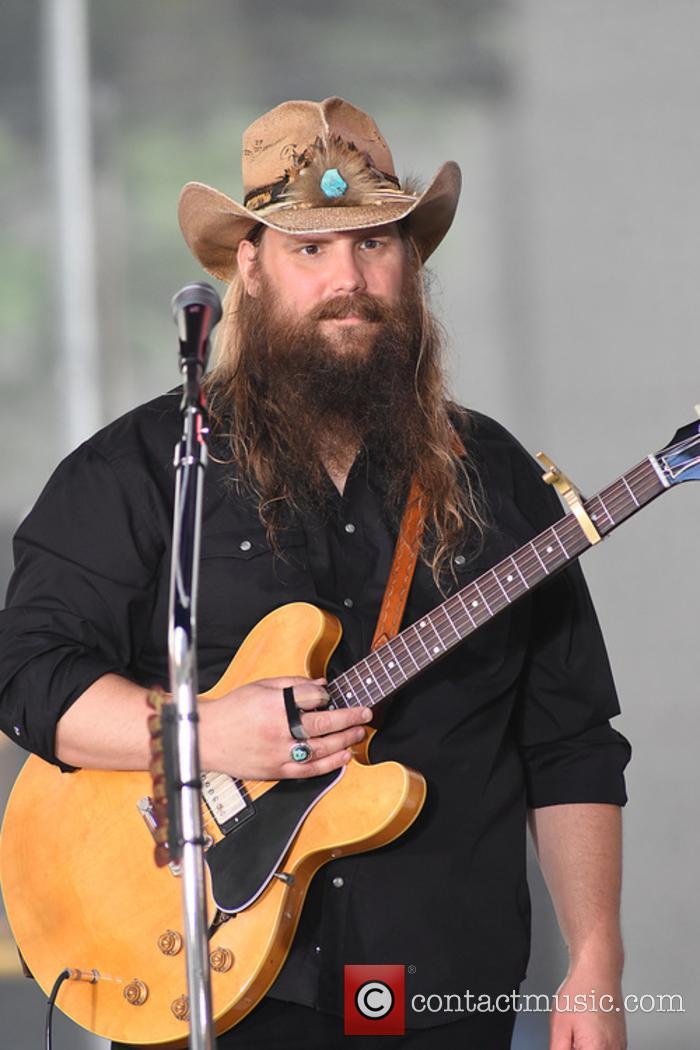 Alongside a spectacular 9-piece house band, the Grammy winning singer performed a cover of Kenny's chart-topping 1978 hit on Wednesday night (October 25th 2017) at Bridgestone Arena in Nashville as part of the All in for the Gambler: Kenny Roger's Farewell Concert.

The event was held in celebration of Kenny's career, and to mark his last ever live Nashville show. It was an all-star occasion, with further performances from the likes of Oak Ridge Boys, Justin Moore, Reba McEntire, Flaming Lips, Lady Antebellum, Billy Currington, Wynonna Judd, Little Big Town, Kris Kristofferson and Don Henley. Plus, it was the last time ever Dolly Parton and Kenny Rogers will sing together in a professional capacity, more than thirty years after their global smash hit 'Islands in the Stream' was released in 1983.

'The Gambler' has long been a special song from Kenny Rogers. The title track from his multi-Platinum sixth studio album, it was written by Don Schlitz and produced by Larry Butler, and went on to win Best Male Country Vocal Performance at the 1979 Grammys. The album itself landed Kenny a CMA Award for Album of the Year, as well as an American Music Award for Favorite Country Album.

This year, Kenny was inducted into the Texas Country Music Hall of Fame, joining country greats such as Willie Nelson, Jim Reeves, The Big Bopper, Kris Kristofferson and Waylon Jennings. He'll continue his tour with a show at Milwaukee's Riverside Theater tonight (October 27th 2017) with special guest Linda Davis, and will do his final show at Cool Insuring Arena in Glens Falls on December 17th.