Chris Kelly fans cooked up a twitter storm to pay tribute to the 34-year-old rapper who died from a suspected drug overdoes last night (01.05.13). 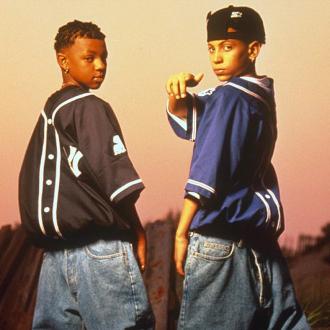 The Kris Kross rapper - who died from a suspected drug overdose - has had a Twitter storm of tributes after the 34 year old was pronounced dead at Atlanta Medical Centre.

Kelly - who formed one half of the 90s teen hip-hop duo - was found unconscious at his home address in Atlanta but later died in the care of medics.

A spokeswoman for the Fulton County police released a statement saying: ''It appears it may have been a possible drug overdose.''

Celebrities were among the billions to comment on the news with many offering up their condolences to the friends and family of the popular star.

Nicki Minaj tweeted: ''So sorry to hear that. Sending love to his family. RIP Chris. (sic)''

Rapper LL Cool J has even dedicated his new track 'Jump On It' to him.

He posted: ''R.I.P Chris Kelly. This song is now officially dedicated to you. May GOD embrace your soul & lift up your family. (sic)''