Evans is currently filming the new series of ‘Top Gear’, due to air later this year.

Chris Evans was reportedly on the verge of walking out on the new series of Top Gear after becoming frustrated with ‘meddling’ from BBC executives, it has been claimed. According to The Mirror, the show’s new host was so frustrated by the “constant interference”, he considered quitting altogether. 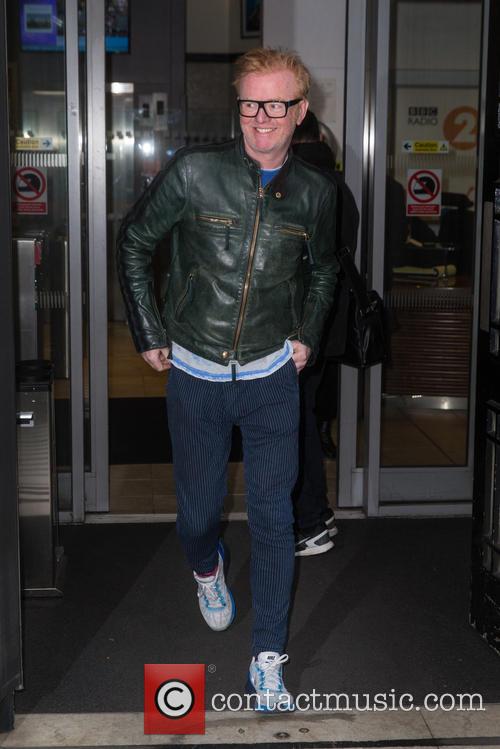 Chris Evans is said to have considered quitting ‘Top Gear’.

Sources told The Mirror he had been ‘driven to distraction’ by BBC2 controller Kim Shillinglaw’s perceived ‘micro-management’ of the show and her reluctance to give him the same freedom enjoyed by former host Jeremy Clarkson.

Evans reportedly felt ‘drained and disheartened’ after his run-ins with BBC bosses over the future direction of the show. The 49-year-old is said to have considered quitting just six months into his three-year contract, after feeling their was a lack of faith in his decision making capabilities.

A source said. ‘Chris isn’t a quitter but it was all getting on top of him and he began wondering if it was all worth the hassle. He was working his behind off and just didn’t feel the love coming back from certain BBC executives.’

‘They were constantly on the case - and getting involved with production issues. It wasn’t something Chris is used to dealing with. He was being driven to distraction by all this when all he wanted to do was make good television.’

‘Things got so bad that he made his feelings very clear. It was more or less a ‘butt out or I’m out’ situation. Whether he would have carried out the threat is another issue - but the message was obvious.’

However last week Shillinglaw quit the BBC and Charlotte Moore, has been appointed the new controller of all the corporation’s TV channels, putting her in charge of ‘Top Gear’. Evans is said to have a good working relationship with Moore.