Charting the Course of the K-Pop Boom

How has K-Pop become such a huge thing?

If you’re not accustomed to keeping your finger on the pulse or prefer to stay in your own lane when it comes to your musical pursuits, it’s possible you may not have noticed that a new East Asian musical scene has taken the world by storm. We are, of course, referring here to K-pop, which is short for Korean Pop. While Korea has had its fair share of international musical success in the past, with oddities like Psy’s 2013 breakthrough hit ‘Gangnam Style’ making its mark on airwaves and dancefloors across the globe, K-pop proper refers to a specific sound and aesthetic. 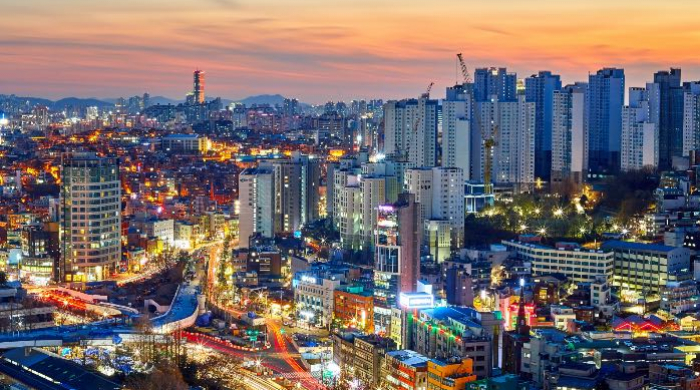 As of the 2020s, the scene has definitively erupted out of the confines of its homeland. 2021 saw no less than 26 Korean loan-words enter the annals of the Oxford English Dictionary, a strong signifier of increased cultural currency in the English speaking world. Alongside K-pop, the term Hallyu has gained traction. This word broadly translates as “movement” and has come to be used as a short-hand signifier for the larger Korean cultural wave which encompasses, in addition to K-Pop, the successes of Korean TV such as Squid Game and cinema, as exemplified by Bong Joon-ho’s 2019 marvel, Parasite. The K-pop phenomenon has had an unprecedented impact on global culture, with everything from BTS x McDonalds Happy Meal collaborations to the increased popularity of coloured contact lenses in the UK signalling the ascendancy, and growing influence, of the Hallyu craze in the west. 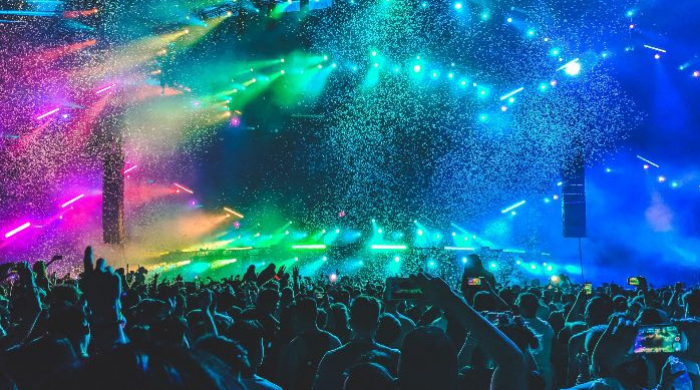 But where did all of this come from? The history of K-pop is generally thought of as comprising three waves of development. Let’s take a look:

Ask anyone how and where K-pop began, and you’ll see the same group mentioned every time: Seo Taiji and the Boys. This group, and their hit single 'I Know', is widely considered the definitive canonical starting point of the K-pop industry. Their breakthrough track had unprecedented success and signalled a change in the popular music industry of South Korea which was, at the time, dominated by slower ballads. Seo Taiji and the Boys took elements of Western music ranging from rave culture to mainstream pop and new jack swing and blended these to create a high energy sound that resonated in the zeitgeist of a newly wealthy and technologically ascendant nation. The band accrued a loyal fanbase and gave rise to many similar acts looking to explore the new sounds introduced in their wake.

While the sound of Seo Taiji and the Boys supplied the raw material for a homegrown pop music industry, Korea needed to look to its neighbour Japan for inspiration as to how to take the next step on the road to super-stardom. The phenomenon of music idols first became commonplace in Japan’s 90s J-pop scene before catching on in Korea. Idols are multi-talented performers who are put through large training camps and assembled into groups, or cultivated as solo acts, under the purview of industry specialists and talent scouts. The goal behind the creation of idols is to encourage fandom and identification with individuals in a group. Groups like H.O.T., aPink and Baby Vox were among the first of these “pop bootcamp” artists.

As we moved into the 2000s, the size of K-pop groups continued to grow, with the average group size climbing to around 10 members. Each member typically has a specific style and skill-set that distinguishes them from the rest, with particular performers being specialised in dancing, rapping or taking the lead singing role. The largest K-pop group today is NCT (Neo Culture Technology). This group has 23 members and can be subdivided into several smaller groups, each with their own specialised sub-genre and style. Bands such as Big Bang began to garner international acclaim, leading to the growth in popularity of the genre outside of Korea. Then, in 2010, K-pop found its first true breakout ambassadors in the form of the boy-band BTS. BTS were the first K-pop act to top the American billboards and download charts with their 2020 single ‘Dynamite’.