Celine Dion will be returning in Las Vegas and it will be spectacular!

Celine Dion is premiering a brand new show that celebrates the romance of classic Hollywood movies, mentions Gameseek.co.uk. Celine has many years singing in some of the best casino scenes in Las Vegas, and if you haven't seen her concerts, you should take the time to do so. 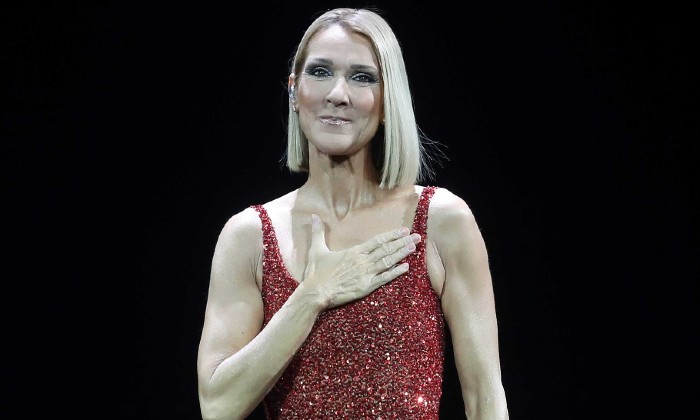 After five years of sold-out performances in Las Vegas, Celine Dion embarks on a new World Tour that will take her back to Las Vegas at Resorts World Las Vegas. Celine will return with a new show, backed by a full orchestra and a concept that revolves around the romance of classic Hollywood movies. Shows start in November 2021 and will continue through February 2022.

The woman, who has obviously done everything on the world music scene, is bringing her talent back to Las Vegas. The singer is known for her amazing and huge concerts in Caesars Palace – one of the best casino resorts worldwide. Celine is back – and her fans are extremely excited.

Where to buy tickets?

The new show – what will you see?

Celine Dion will play with a full ensemble of musicians who support the iconic singer and drive the performance. With 4,000+ seats, the Colosseum at Caesars Palace will be a home to a great light show and impressive sound, but the highlight of Celine's show always comes in the way she connects with the audience. The stunning production will be a mixture of classic favorites along with amazing visual effects.

A walk down memory lane

Celine Dion won five Grammy awards, which includes Best Pop Album and Album of the Year, and Best Female Pop Vocal Performance and Record of the Year for the song "My Heart Will Go On”. She also won two Academy Awards: for Beauty and the Beast in 1992 -  Best Original Song and for the Titanic theme song – My Heart Will Go On. In her awards collection Celine has 7 American Music Awards, 40 Felix Awards and 20 Juno Awards.

Directed by Ken Ehrlich who is a long time Grammy producer, the show will feature 31 musicians, a full orchestra and a band and will be set on a stunning visual backdrop created for the Colosseum specifically.