The US radio personality has passed away aged 82.

Casey Kasem, the American radio personality and voice of Scooby Doo's Shaggy, has passed away aged 82. The longtime radio host had been diagnosed with Lewy body dementia, an illness closely associated to Parkinson's disease, that robbed him of his ability to speak in the months before his death.

"Early this Father's Day morning, our dad Casey Kasem passed away surrounded by family and friends," Kasem's daughter, Kerri announced on Facebook on Sunday. "Even though we know he is in a better place and no longer suffering, we are heartbroken," she added.

Kerri and her siblings made the controversial decision to see out their father's wishes for comfort-oriented care if the extension of his life "would result in a mere biological existence, devoid of cognitive function, with no reasonable hope for normal functioning"; a decision that Kasem's wife, Jean, fought hard against.

With his impressive 4 decade career in radio, Kasem was considered to have one of the great voices in American broadcasting. Unpretentious and unconcerned with seeming cool, Kasem would track the US charts during his four-hour weekly countdown show, American Top 40, with all the gusto and urgency of breaking news.

Described as "a rock-and-roll professional of the old school" by the New Yorker, the Lebanese-born radio star presented a show that was both democratic and exciting with his distinctive timbre and cadences giving his voice the sound of both news anchorman and showbiz disc jockey.

He lent his distinctively wholesome tone to the voice of cartoon character Shaggy in the long-running kid's series Scooby Doo as well as Alexander Cabot III in Josie and the Pussycats and Robin on Batman and Superfriends.

Kasem was also noted for his humanitarian and philanthropic work and was an active presence in politics for years, fighting for Lebanese-American and Arab-American causes. He was also unafraid to campaign for the fairer depiction of heroes and villains, spurred on by Disney's Aladdin sequel, The Return of Jafar. 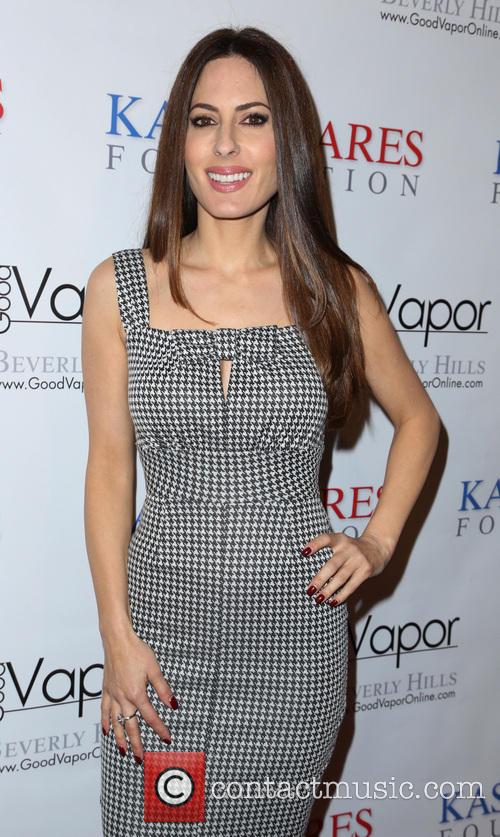 Casey's Daughter, Kerri, Announced On Sunday That Her Father Had Passed Away.