Beloved radio host Casey Kasem has died aged 82. His daughter announced his death on Facebook, just days after a judge ruled in her favour to deny her father fluids, food and medication.

American Top 40 radio host Casey Kasem has died aged 82 year old. The radio voice, who was one of the best-known and beloved in America, passed away on Sunday morning. Kasem had been in hospital in Washington state since June 1 as a result of his poor health. 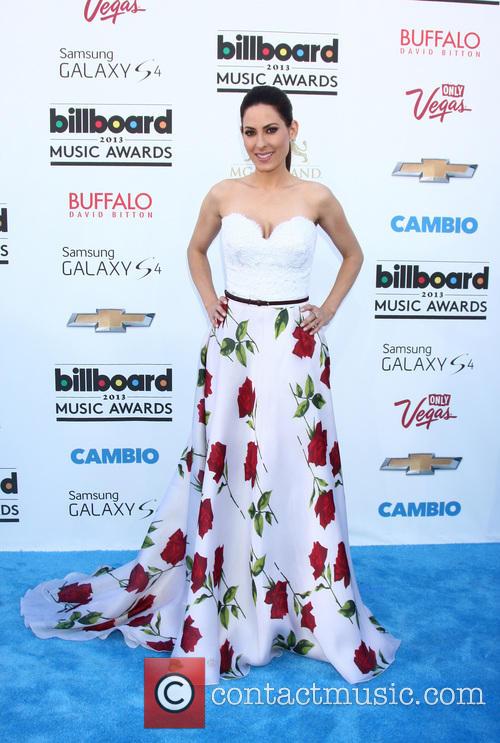 Casey's daughter, Kerri, took to Facebook to announce the sad passing of her father

Kasem’s daughter, Kerri, took to Facebook to announce news of her father’s death: “Early this Father’s Day morning, our dad Casey Kasem passed away surrounded by family and friends. Even though we know he is in a better place and no longer suffering, we are heartbroken. Thank you for all your love, support and prayers. The world will miss Casey Kasem, an incredible talent and humanitarian; we will miss our Dad.”

A native of Detroit, Kasem was most famous for his radio work, although he had done voiceover work and cartoon voices throughout his career, including voicing Shaggy in the Scooby-Doo cartoon series.

MORE: Does anyone know where Casey Kasem is?

A family feud had recently put Kasem’s name in the news. His wife Jean has been involved in a litigious battle with his adult children, including Kerri. Kasem was taken to hospital following an argument between Jean and Kerri and on June 11 a judge ruled that the latter was allowed to withhold fluids, food and medication from her father who was suffering with sepsis, dementia and Parkinson’s Disease. 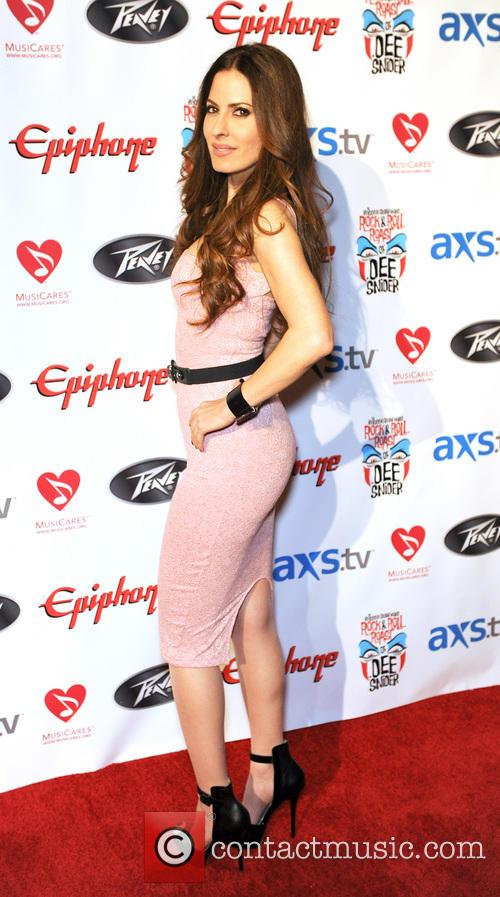 Kerri explained her decision to fight for her father to be denied food, fluids and meds

Kerri addressed the issue on her Facebook: “For people who do not understand the natural dying process: Giving food and water to a dying body creates pain and further suffering. The body does not want or require food or water anymore in the dying process. My father can no longer digest foods and fluids fill his lungs up and will suffocate him. My Dad IS on pain meds.”