Here are just some of the Canadian pop stars who are conquering the world.

For a country that seems to spend most of its time being the butt of jokes by Americans, Canadian exports seem to have no problem finding working in the music industry. 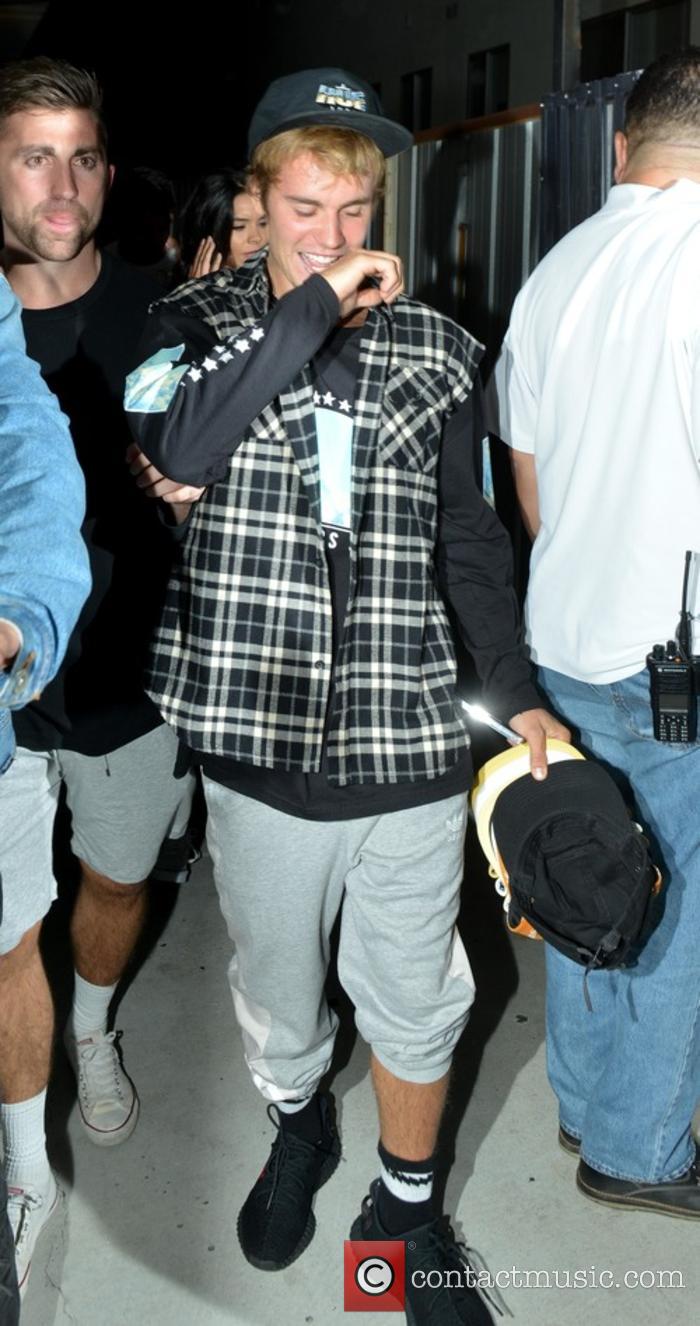 Justin Bieber
Okay so, Justin Bieber can be a bit of a hard sell for some. But there's no denying that not only has the star conquer not only the world of teen girls but the world in general. Last year Bieber was featured on some of the biggest hits of the year, such as DJ Khalid's "I'm the one" which debuted at number one on the Hot 100 and the remix of "Despacito" which has become one of the most listened songs in the world.

Drake
This former Degrassi star and consistent chart topper was named one of the top wealthiest artists in hip hop in 2016 by Forbes magazine. His album Views headed the Billboard top 100 for eight executive weeks and achieved double platinum status in the US. Even some of Drake's more unconventional projects have been smash hits. His album More Life is categorised as a mixtape - but is referred to by Drake himself as a "playlist". More Life debuted at number 0ne and also set a streaming record becoming the most streamed album within 24 hours.

Shania Twain
The queen of country pop isn't just the greatest Canadian country singer in the game, but the greatest country singer, period. This Ontario native has sold over 100 million records making her one of the best selling artists of all time and the only female artist in history to have had three consecutive albums certificated diamond. Twain has also racked up numerous awards in her time including five Grammys and 27 BMI songwriters awards. She also has stars on both the Canadian and Hollywood walks of fame!

Celine Dion
This pop singer is not just a Canadian star but THE star. To this day, Dion is the best selling Canadian singer of all time and one of the best selling artists of all time having sold over 200 million records worldwide. As if that wasn't enough, Dion also changed the face of Las Vegas when she accepted a three-year residency contract with Caesars palace in 2002. At the time this decision was unexpected, not because Canadian's don't love to gamble. They definitely do, as the activity at realmoney.ca, a site which compares offers and products from the internet's best Canadian casinos, proves. What was unexpected was that Dion was still at the peak of her career as an artist. Celine Dion is credited as revolutionizing the Las Vegas residency and transforming it into the theatrical extravaganza it's known as today.

Avril Lavigne
The "pop-punk" queen paved the way for both female fans and singers in modern pop. Lavigne has sold an amazing 40 million albums and 50 million singles. In fact, this has made her the third highest selling Canadian female artist of all time, right behind the next two names on this list.

So what do you think of our list? Is there anyone we missed? Let us know, down in the comments!