Is Brooklyn Beckham Fulfilling His Destiny?

Brooklyn Beckham has made his modeling debut. With such famous parents was he always destined for a life behind the cameras?

It’s been no secret (or surprise) that 15 year old Brooklyn Beckham, the eldest of the Beckham children, has made his modeling debut. Appearing on the cover of Man About Town Magazine, in one shot the teenager rests his head on hands raised behind his head, in the foreground of Star Wars and Eminem posters. With hair styled similarly to his footballer and model father, David Beckham’s, Brooklyn is clearly the product of his famous parents. 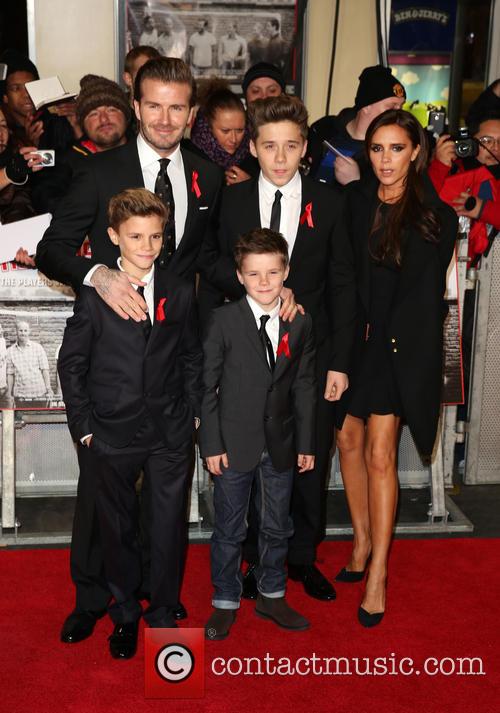 Brooklyn, center back, and his brothers Cruz and Romeo, and parents David and Victoria

In one image, which sees Brooklyn wearing a yellow and black striped tank top, he frowns at the camera, his mouth positioned into a pout worthy of his fashion designer mother. Shot by Alisdair McLellan, Brooklyn’s debut has been a huge success with fans of the Beckham clan who look forward to the teenager pursuing a long career in modeling.

Born in London in 1999, Brooklyn was David and Victoria’s first son. Named so because of the city he was conceived in, he was the ring bearer at his parent’s wedding the year he was born. His parents had begun a relationship two years prior to his birth, his father was playing under his famous number 7 jersey at Manchester United and his mother was part of the most popular girl group the world had ever seen, the Spice Girls.

The coupling of David and Victoria marked something totally unique in celebrity culture. With Victoria’s vast ambition, teamed with David’s likability and good looks, the pair were dubbed “Posh and Becks” and built an empire based on their relationship. From fashion design to perfumes, films named after them to appearing on the packets of Young’s Mariners Pies, the Beckhams saturated every business market that they possibly could.

So, it seems only fitting that, now their first born is almost of age, he too start pulling his weight in the Beckham empire. No one was surprised to hear that Brooklyn Beckham had taken up modeling, particularly since his father is renowned for his good looks and his mother is deeply involved in the fashion world. He is undoubtedly cool in the front of the cameras, his 20 page spread celebrating teenage fashion in Man About Town Magazine has been a roaring success, while Brooklyn allegedly had a “keen eye in the styling process, collaborating on selections from designers including Ralph Lauren, Saint Laurent and Supreme.” We should hope so with a mother like Victoria! 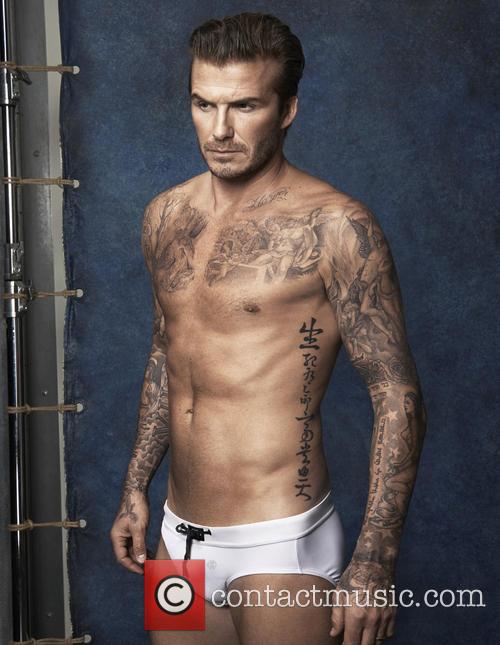 Brooklyn's father, David Beckham, is a successful model as well as a footballer

Do you think Brooklyn would have made it as a model without the help of his very famous parents?