BRIT Awards delayed until May due to coronavirus pandemic

Organisers of the 2021 BRIT Awards have announced the event has been delayed until May 11. 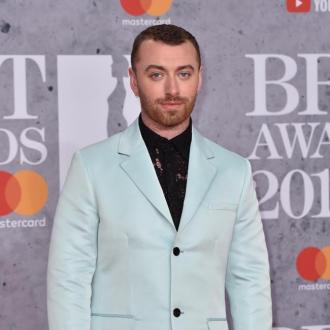 The annual awards show was originally due to take place at The O2 in London in February, but organisers have announced plans to move the event back a few months amid ongoing concerns surrounding the coronavirus pandemic.

Geoff Taylor, the chief executive of BPI and BRIT Awards Ltd, said: ''We want to make sure that The BRITs delivers the outstanding production levels, superstar performances and live excitement that make it the biggest night in music.

''We believe that the best way to achieve this in 2021 is to move the show back a few months to May, and we are already at work planning a spectacular event that will remind us how important music has been in getting us all through these difficult times.

''I would like to thank our labels, ITV, AEG and Mastercard and all our partners for their fantastic support.''

Organisers have also announced that the awards eligibility period will be amended, with further announcements set to come in the coming weeks and months.

The move is designed to ensure a fairer opportunity for all the artists.

In recent months, many music stars have been forced to delay new albums or tours due to the impact of the pandemic.

For instance, Sam Smith has decided to delay the launch of a new album due to the health crisis, having originally planned to release a record in May.

The singer - who initially intended to call the album 'To Die For' - also announced plans to change the album track list and the title due to the pandemic.

However, Sam has insisted it will still be released at some stage in 2020.