Brian Singer: X-Men: Days of Future Past is biggest film yet

Director Brian Singer has revealed 'X-Men: Days of Future Past' will be set in the 1970s and be the best movie to date in his superhero franchise. 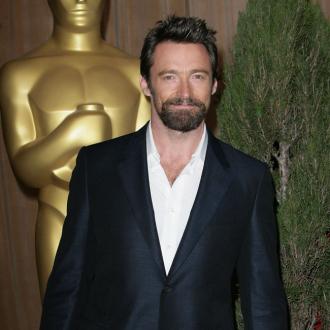 'X-Men: Days of Future Past' will the biggest movie yet.

Director Brian Singer claims the brand new chapter of his action franchise about a group of mutant superheroes is going to be the best to date and will be partially set in the 1970s, with former US President Richard Nixon making an appearance.

He told Collider: ''It'll be the biggest movie I've ever made. If you try to do every single detail that's in this story, that can be too much for a movie. But if you can grab the essence of that story and those characters, and then realise it's a movie it's not a comic book so there are certain parameters that are different, it'll still be satisfying to fans and non-fans.

''Part of it takes place in the 1970s. And Richard Nixon's in it, that'll be an interesting casting choice... There'll also be some more science-fiction-type aspects to the story and, without giving it away, some technology that we haven't seen yet in the X-Men universe.''

The filmmaker revealed production kicks off in Montreal in April and the cast are all delighted to have been invited back.

Brian said: ''I got the impression that everyone was kind of excited to come back. The actors from 'X-Men: First Class' are contracted to, but the ones I've spoken to are very enthusiastic.

''Jen's very excited, I'm with Nick these past few days and he's excited, and Hugh, Ian, Patrick, Anna - they remember we felt very good about those first two X-Men films.''