The 29 year old was arrested in Florida at the weekend.

Nick Gordon, the former boyfriend of the late Bobbi Kristina Brown, has been arrested on suspicion of domestic violence in Florida at the weekend.

According to a report by TMZ that has had a view of the arrest report, 29 year old Gordon has been charged with battery by Seminole County Sheriff and handed a bond of $500, with a court appearance set for April 6th.

After he was arrested on Saturday night (March 10th), Gordon’s girlfriend, Laura Leal, had a visible injury that included a swollen bottom lip with dried blood. She told police that she had picked up Gordon from a bar in Sanford and, while she was driving, he “struck her in the right side of her cheek several times,” and pulled her hair and told her that “he should make her wreck the vehicle.” 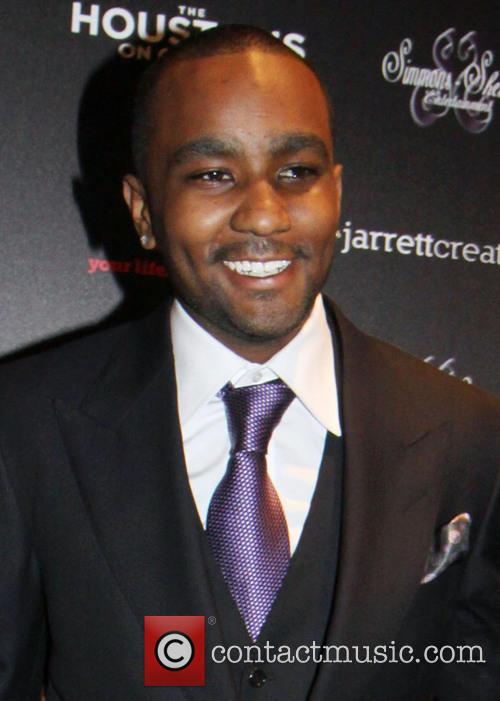 For his part, Gordon told officers: “I didn’t hit her. She attacked me and ripped my shirt. She also threw a bottle at me. I just want her to leave my house.”

According to the report, Leal subsequently refused to press charges against Gordon, and did not complete or sign her name to any domestic violence paperwork.

Bobbi Kristina, the daughter of Whitney Houston, died in July 2015 at the age of 22, six months after being placed in a medically induced coma after being found unresponsive in a bathtub of her Atlanta home.

A judge found Gordon to be “legally responsible” for Bobbi Kristina’s death in a $50 million civil lawsuit filed by her conservator and ordered to pay $36 million, stating she “died due to a violent altercation with [Gordon] after which he placed her in a bathtub, unconscious, after he injected her with a toxic mixture.”

Gordon consistently denied these claims and any involvement in her death. He has yet to be charged with a criminal offence.