Vigil for Bobbi Kristina Brown will Be Open to the Public

The vigil will be open to any members of the public, wishing to show sympathy with Brown's family.

As Bobbi Kristina Brown continues to fight for her life at Emory University Hospital, her family remains at her side in a solemn vigil. On Sunday, Cissy Houston was spotted heading in, as was family friend Tyler Perry. 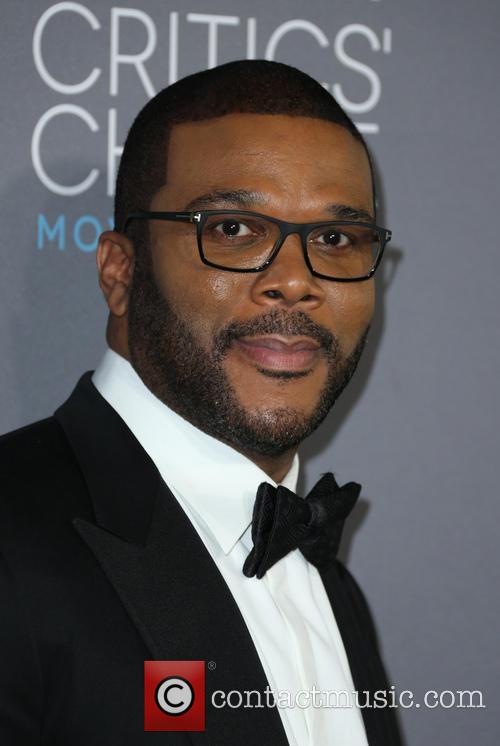 Another friend, Magic Johnson, called attention to Brown at Clive Davis’ annual pre-Grammy party on Saturday, by asking for 10 seconds of silence in Brown’s honour.

"Ten seconds for Bobbi Kristina…", reports People. He then was surprised when the packed room got quiet. "That's hard in Hollywood, to get 10 seconds of silence."

Should any members of the public want to stand with Brown’s family, a public vigil has been planned for Monday night in in Riverdale, Ga., according to posts on Facebook and Twitter by Bobbi’s cousin Jerod Brown.

In the meantime, an investigation has been launched against Brown’s partner Nick Gordon, since Brown is reported to have suspicious-looking injuries. Last week, Roswell Police Chief Rusty Grant told People that the police are "going to follow the evidence and see where it leads us."

More: Bobbi Kristina Brown Had a Warrant for Her Arrest, Does It Matter?

Wednesday will mark the three-year anniversary of the death of Bobbi Kristina's mom, Whitney Houston, who was found unconscious in a hotel bathroom in Los Angeles on Feb. 11, 2012. An examination found drugs in Houston’s system, but her death was ruled an accidental drowning.