Nick Gordon has been accused of injecting the late Bobbi Kristina Brown with a ''toxic mixture'' before her death by her estate. 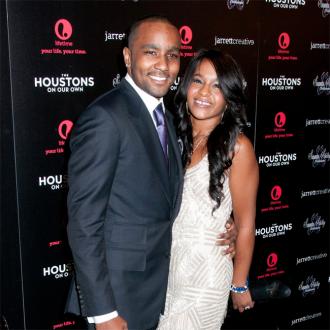 Nick Gordon has been accused of injecting Bobbi Kristina Brown with a ''toxic mixture'' before her death.

The late aspiring actress' estate has filed new legal documents against her boyfriend, claiming he is trying to avoid their $40 million wrongful death lawsuit even though he ''has no problem giving an interview to Dr. Phil.''

Lawyers for the estate have requested that Gordon's recent request to delay the civil case, which he believes would force him to answer questions that could be used against him if criminal charges are filed in the future, be denied, according to Atlanta's Channel 2 Action News.

The estate believes the 22-year-old star, who is the daughter of the late Whitney Houston and Bobby Brown, died after ''a violent altercation with defendant after which he placed her in the bathtub unconscious, after he injected her with a toxic mixture'' and have accused Gordon of trying to cover up the altercation by changing his clothes.

They also allege Gordon received $40,000 from a magazine for allowing them to take pictures of him at Bobbi Kristina's grave in August.

Fulton County's District Attorney has decided not to release the late starlet's autopsy report because of a possible danger to witnesses.

Bobbi Kristina was found unresponsive in a bathtub at her home in January and remained in a coma until her death at a hospice in July.