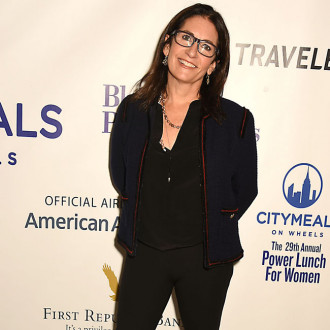 The 63-year-old professional makeup artist has started a new venture, Jones Road, which she has described as the "makeup equivalent of a Swiss Army Knife".

In a message posted to the brand's website, she said: "Four years ago, after I left Bobbi Brown Cosmetics, one of those questions [I asked myself] was: Why can't I find makeup products that are both clean and high-performance - that don't sacrifice one for the other? Jones Road was born from a search for something that didn't yet exist. Because it didn't exist, I had to create it. What I wanted was the makeup equivalent of a Swiss Army Knife: easy, cool, multi-purpose products that could be used to nail any look, whether it be no-makeup makeup or something with more drama."

Bobbi feels most herself doing simple makeup routines, rather than the glam she was used to with her previous company.

Speaking to Women's Wear Daily, she explained of her preference for "simple" looks nowadays: "When I was promoting my books as part of the brand, I had stylists and PR people and cars and drivers. When I promoted a book after [I left Bobbi Brown Cosmetics], I’d get a blowout from one of those places, and show up in the studio in jeans and sneakers - and me doing my own makeup by the way - and I felt, ‘Wow, this is who I really am.’ I really liked being my simple, normal self."

Bobbi feels things are completely "different" today than when she set up her previous brand.

Speaking about her new brand, she said: "I created my original brand in the '90s. Things are different today. Women shop differently; there is a new definition of what beauty is. Imperfect is beautiful." 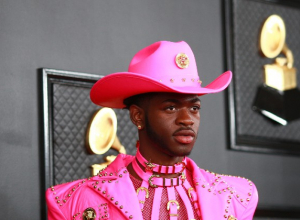 New video 'Montero (Call Me by Your Name)' is yet another masterpiece.