You Could Be The New 'Blue Peter' Presenter. Here's How...

Blue Peter are on the hunt for a new presenter. 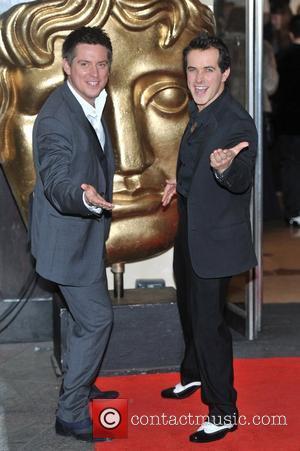 The BBC is launching an X-Factor style talent show to find a new presenter for its long-running children's show Blue Peter. CBBC's Dick and Dom will host the search for someone to join the current presenting team of Barney Harwood and Helen Skelton, with the contenders having to win their way through a series of challenges to reach the final.

"Working on Blue Peter is a dream job for any aspiring presenter," said CBBC controller Cheryl Taylor. "Our search for a new face to join Helen and Barney will generate a huge level of excitement for CBBC viewers. With the irrepressible Dick and Dom on hand to orchestrate proceedings we anticipate high tension and high jinks." The series - which has a rather uninspiring working title of So You Think You Can Be A Blue Peter Presenter - starts this summer and the winner will be decided by CBBC viewers. First screened in 1958, the BBC's flagship children's show is driven by its enthusiastic presenters.

Many presenters establish themselves as everyday names, and the likes of Janet Ellis, Anthea Turner, Matt Maker and Konnie Huq all launched their careers on Blue Peter. Aimed at six to twelve-year-olds, the show is the longest running children's television programme and switched from BBC One to CBBS last year.

Those interested in being considered for the Blue Peter position, must email [email protected] for details on how to apply to join the forthcoming competition. 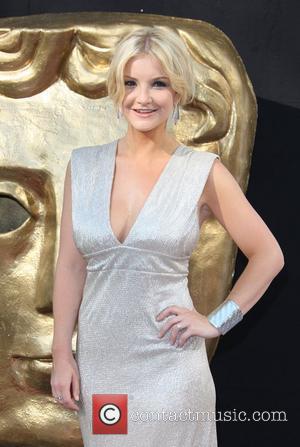 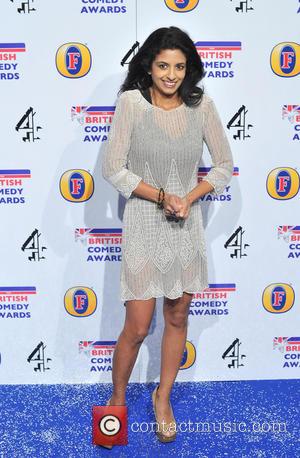