Could two of Angelina’s ex-husbands unite on the big screen?

Billy Bob Thornton has said he would love to make a movie with Brad Pitt.

The two actors have never shared the screen together, but are connected due to their high profile relationships with Angelina Jolie.

Thornton was married to the actress from 2000 to 2003, while Pitt and Jolie separated earlier this year after over a decade together. 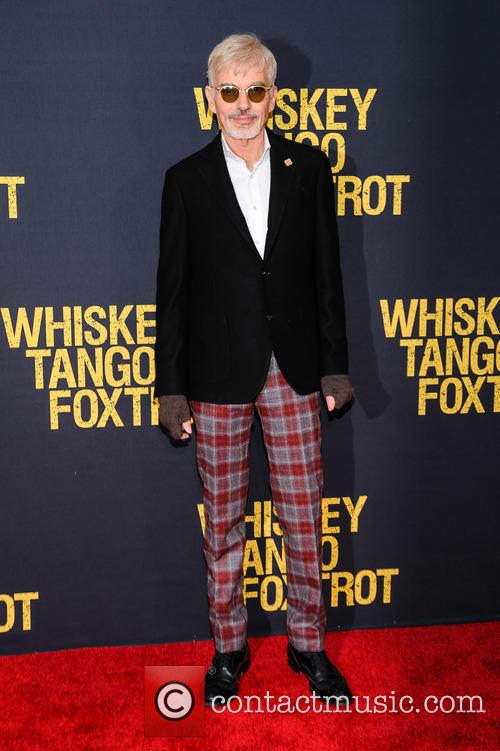 Billy Bob Thornton would love to work with Brad Pitt

Speaking to Playboy, Thornton said: “This might surprise people, but I’d love to do a movie with Brad Pitt. I think we’d be great together.

“We’d play a good couple of Southern guys. We grew up not far from each other, me in Arkansas, him in Missouri. We come from the same thing. “

“Brad does a very good Southern character,” he continued.

“There was a little movie this year called Hell or High Water, about two brothers who are bank robbers in Texas. They have to get money to save their family’s farm.

“Now, the guys who starred in it were around 35, which is natural. But Brad and I could do our own version of a Southern heist thriller.”

In the interview Thornton also opened up about his relationship with Jolie. When asked if he could had made it work, the actor said, “Ultimately, no.

“I think we could have lasted a couple more years, maybe five more, but I kind of blew it with her.

“I always felt beneath her, and if you’re living a life with someone you feel you’re beneath, that’s not good for either of you.”

Thornton added that he and Jolie are still friends, even though they don’t talk on a regular basis.

“She’s a great person,” he added. “And she’s one of the people who didn’t abandon me. She never has.”