Beyonce's Instagram Gets Even Sexier With "Fifty Shades Of Grey" Teaser

How did we not see this coming?

Um... Beyonce’s music in Fifty Shades of Grey? This will be a source of internal conflict, we can tell. The singer shared a new, darker remix of Crazy in Love  on Instagram, featured in a special teaser for the upcoming film. It's a short video and doesn't really show anything fans didn't already know about the story, but a bigger, better trailer is coming on Thursday. 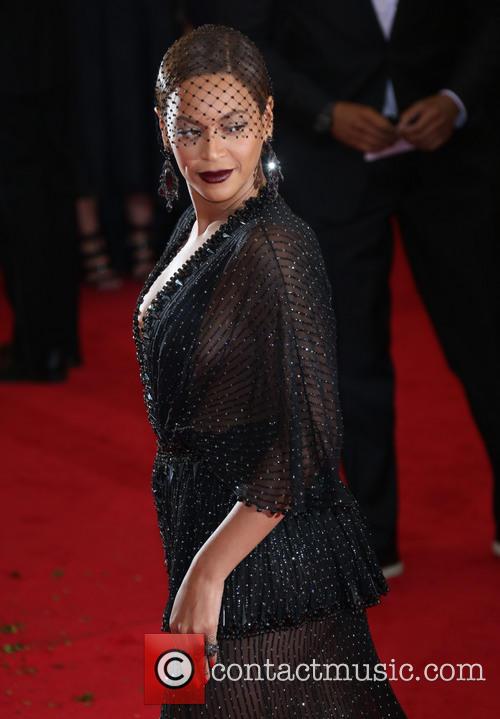 Beyonce's music in Fifty Shades of Grey?  Yes, we can totally see this happening.

The full trailer It’s a big moment for Fifty Shades fans, who have been waiting for this trailer through numerous production stumbles and delays, including the exit of Charlie Hunnam, who was originally cast to play Christian Grey, as well as the postponed release. The movie was originally set to premiere this summer, will actually be released on Valentine’s Day 2015. The question is, would Fifty Shades make for a very romantic V Day date?

More: Solange, Jay Z And Beyonce - Everything You Need To Know