Are these the greatest tennis movies of all time?

When it comes to fast-paced and exciting sports, not many spring to mind faster than tennis. The level of skill needed to be a top tennis player is extremely high. Not only do you need fantastic hand-eye coordination, but you need to be physically fit with great endurance, not to mention the requirement for mental resilience. With all of this considered, it’s not that surprising that tennis is one of the most popular sports in the world. 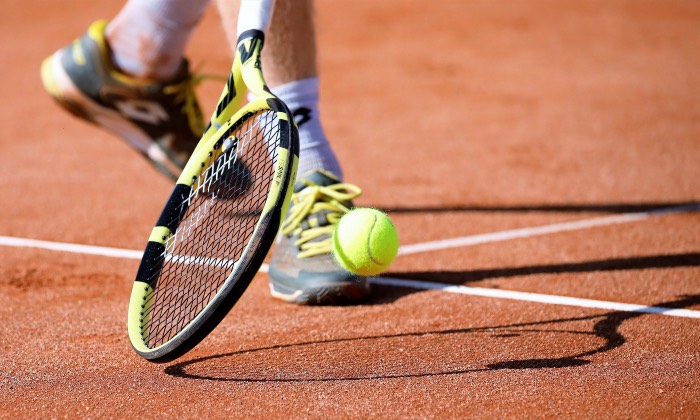 It’s well known that there have been some fantastic sports films made over the decades. These movies help to capture the imagination and excitement of various sports. Football, boxing, and American football are usually the popular choices for sports movies. However, there are a host of amazing tennis movies available for viewing also. So, for all of you tennis fans out there, the films outlined below could be worth your interest. When there are no live events for you to bet on tennis , you can pass the time with some of these great films.

Battle of the Sexes

Any movie that has Emma Stone and Steve Carell as the leading actors is a must-watch. These two A-list actors showcase their talents on the screen once again as they star in this tennis flick. The film is also based on a true story. It follows the story of the 1973 match-up between Billie Jean King and Bobby Riggs. The storyline touches on some of the most important issues within tennis. They include unequal prize money, the WTA, and homosexuality in the sports world. The film is one of the best of its kind. Without a doubt, the film will make you laugh and cry in this feature-length emotional rollercoaster.

What’s a better combination than tennis and romance? This sports rom-com is truly one of a kind, but it does not disappoint. The 2004 release stars both Paul Bettany and Kirsten Dunst.

Bettany plays the role of a tennis player who was once at the top of the game. However, he begins to see some hard days as he starts to slip down the rankings following some bad losses. All seems lost for him until he meets an up-and-coming tennis star played by Dunst. She reignites the flame in his game, helping him find his mojo again. With great performances and a wonderful storyline, this one is sure to impress tennis fanatics and romantics alike.

This film-documentary is one based on a book. It follows the story covered by Jon Wertheim from the Tennis Channel, where he looks at the 2008 Wimbledon final between Roger Federer and Rafael Nadal. Perhaps tennis’ greatest ever rivalry, the documentary really captures the intensity of both of these amazing athletes. The story even has insight from both champions, really giving you a deep insight into the match. Considering that the rivalry still goes strong, the documentary has not lost any of its interest. If anything, the documentary is more amazing to watch now, after we have seen all that has happened between the two.