We take a look at some of the most wild and wonderful blunders made in Hollywood. 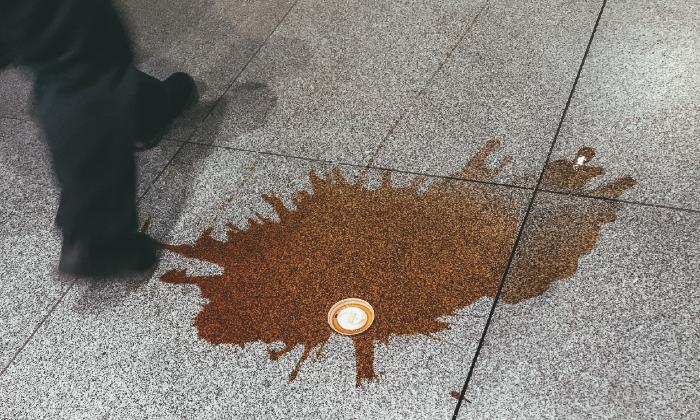 The coffee cup error from Game of Thrones is one of the most famous of recent years, but other films have taken blunders to new levels

All of us love watching a truly great film. Sure, we have our preferences over genres, maybe directors, or actors, but a masterpiece is generally universally recognized as a masterpiece. However, there's one other, slightly more unusual, thing that most of us can agree on; we love watching someone drop the ball. Whether it's a misplaced coffee cup a la Game of Thrones, a fake tattoo marking the driver's seat from the Cardigans, or these beautiful blunders from Hollywood blockbusters, there's something satisfying about spotting a blooper.

Casino movies are a massive culprit when it comes to allowing a little too much artistic license. Dustin Boshers provides a breakdown of some of the biggest offenders, but Casino has to come out the worst. Apparently using cattle prods really isn't something that security staff are allowed to do. Who knew? Interestingly, this film was not entirely fictional, though admittedly the cattle prods probably were. The film had started life as a book which had been written by Nicholas Pileggi after he'd read an article about Frank "Lefty" Rosenthal and become fascinated with the man's life. Pileggi had learned everything there was to know about Frank and his book was based on Frank's real-life story. However, when the book was pitched as a film, a significant amount of truth-bending took place, leading to the film only being certified as, "adapted from a true story". This change in wording annoyed director Scorsese, but perhaps gave him just a little more room for artistic license than was best.

Considering it is one of the most revered films of its time, Pulp Fiction has a surprising number of blunders. This could simply be because it has been so watched, that it has therefore been under greater scrutiny than most films. Tarantino himself has explained away several of the fan's reported blunders as artistic choices, including the incontinuity in the script when Yolanda and Ringo start the robbery. This scene takes place at both the beginning and the end of the movie, yet their lines change. Many pointed this out as a flaw, when in fact Tarantino has explained it as the beginning scene being a recollection of what happened, whilst the ending scene is the actual series of events. It could be that this was a blunder that he's tried to cover up, or it could be a comment on the unreliability of eyewitness testimony. Whatever it is, it's certainly not as cut and dry a mistake as the magical bullet hole appearance... 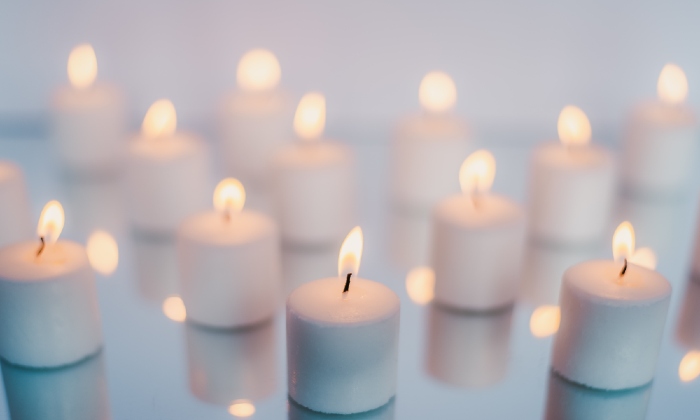 It's unusual to ask about the presence of candles and music when there are none present, but mistakes like this are part of The Room's charm

There aren't many films that make it to legendary status by being almost entirely shoddily executed, yet whether you love it or hate it, The Room has managed it. Reportedly crew morale was so low by the end of the shooting that numerous mistakes were being made and many of the actors didn't believe anyone would ever see it. It took Paramount just 24 hours to reject the film, a huge blow for director Tommy Wiseau. However, to his credit, Wiseau never gave up and his determination paid off. The film is so famous nowadays that spin-off films like The Disaster Artist are being made. It's hard to choose one particular blunder for the film because there are so many good ones, but the errors in scriptwriting are amongst the most amusing. One scene sees the main character Johnny, a banker, try to cash a cheque but realize he couldn't because it was from an out-of-state bank. Anyone who's ever tried to cash a cheque from an out-of-state bank will know that it is absolutely possible and a very commonly done thing, something that banker Johnny really ought to have known. Another fan favorite is when Mark asks Lisa "What's going on with the music and the candles?" in a scene where no music or candles are present. There are countless and if you enjoy hobby blunder spotting, then you should add The Room to your watchlist immediately.