The best horse movies of all time

We take a look at some of the strongest films centred around another of man's best friends... 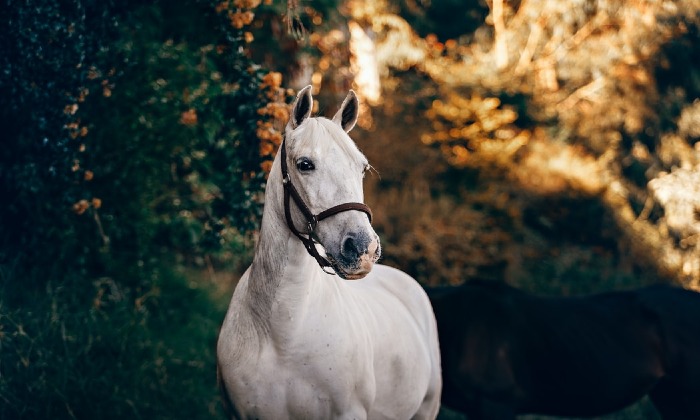 While dogs are commonly referred to as “man’s best friend”, there is a very powerful case to be made for horses actually being humanity’s BFF. Horses are majestic creatures that pack in everything you could want from a buddy in the animal kingdom. They’re smart, playful and energetic, each with their own unique personalities.

They’re also incredibly strong and have worked hard alongside humans for thousands of years, helping us carry things, travel faster and further, and drive our economies before machines took over. You can see this today from the fact that we measure a car’s power in “horsepower” and how many automobile manufacturers feature horses in their logos.

This relationship is also why many of us keep horses as pets, spending hours caring for them, grooming them, and taking them on long walks.

With such a strong connection with our equestrian friends, it should come as no surprise that many filmmakers have chosen to tell stories about these beautiful creatures. So if you’re a big horse lover, then you’ll be sure to enjoy these movies.

Anyone who is familiar with horse race betting, the act of picking winning horses that has been around as long as horse racing itself, will be familiar with the Seabiscuit name, even if they aren't from the United States. He was a horse that captured the hearts and minds of the entire country on his way to being voted American Horse of the Year in 1938.

Seabiscuit was a source of pride and inspiration for many Americans during one of the most difficult times in recent history: The Great Depression. Being smaller than most successful racehorses, he was overlooked for much of his early career. This lack of attention wasn’t unwarranted though. During his first 40 races, Seabiscuit only won 10.

This all changed when he was given a new trainer and jockey: Tom Smith and Red Pollard. Using some unusual training methods, the pair quickly turned Seabiscuit into a champion, winning almost as many races in three months as he did in the previous two years. He then went on to win several major stakes races in the US, including the Hollywood Gold Cup, the Riggs Handicap, and the Scarsdale Handicap.

The Seabiscuit movie was released in 2003 and is an adaptation of the 2001 book Seabiscuit: An American Legend by Laura Hillenbrand. It is a true underdog story, something that resonates well with American audiences and successfully captures the historical context of the horse’s success.

Despite missing out on numerous big awards, including Best Motion Picture - Drama at the Golden Globes and Best Picture at the Academy Awards, Seabiscuit received praise from most critics and moviegoers. It’s got a rating of 78% from Rotten Tomatoes and 7.3/10 on IMDB.

Shergar rose to fame in 1981 after winning major races in a single year. These victories in the Epsom Derby, Guardian Classic Trial, Irish Derby, Chester Vase, and the King George VI and Queen Elizabeth Stakes helped Shergar to be valued at £10 million (about £39 million in today’s money).

Being so valuable, Shergar attracted the attention of some less than savory characters. In 1983, people in the UK and Ireland were left in shock when the news reported that this prize horse had been kidnapped from Aga Khan’s stud farm.

For Shergar’s safe return, the equine thieves demanded £2 million as a ransom. However, no money was ever paid and he was never seen again. Rumors circulated for months and years afterwards about what happened to Shergar, though nothing has ever been confirmed. Although the film doesn’t speculate, the most plausible theory is that Shergar was fatally injured as the kidnappers tried to move him.

The 2008 movie is the second film to be made about Shergar and takes more creative license than the first. It’s still a great film though, and if you enjoy watching majestic horses running through luscious green scenery, it’s definitely one to watch. 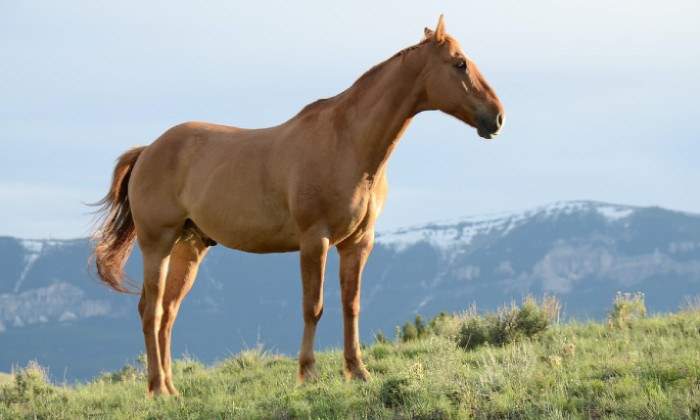 Released in 1998, The Horse Whisperer is a movie that stars Robert Redford and Scarlett Johansson and is based on a 1995 book by Nicholas Evans of the same name.

Johansson plays Grace, who loves riding her horse, Pilgrim. However, while out during icy conditions one morning, the pair are severely injured when the horse slips, causing them to fall onto a road.

To help with her recovery, Tom (played by Redford) is tasked with helping Grace and Pilgrim get rehabilitated. Tom is a “horse whisperer” who lives on a remote mountain ranch in Montana.

The film has been criticized for a number of inaccuracies relating to horse psychology and the techniques used in training. However, some of this is a little unfair because filmmakers routinely use creative license to better tell a story, sacrificing some accuracy in the process.

Despite this, the film received critical acclaim and has received positive reviews and strong scores on sites like CinemaScore and Rotten Tomatoes. Justifiably so, The Horse Whisperer has great acting right across the board and contains more than its fair share of beautiful horse shots.

For 40 weeks each year, Brannaman tours the United States, visiting different ranches where he consults on natural horsemanship. The film examines the techniques that he uses, as well as explores his personality and character, and the events that shaped him into the person he is today.

It is a wholesome film that shows off the physical and inner beauty of horses and Brannaman’s unique abilities to connect with them very quickly. Even if you’re not a huge equestrian aficionado, it’s a movie you will enjoy thanks to the gripping storytelling and the compelling journey that it takes you on.