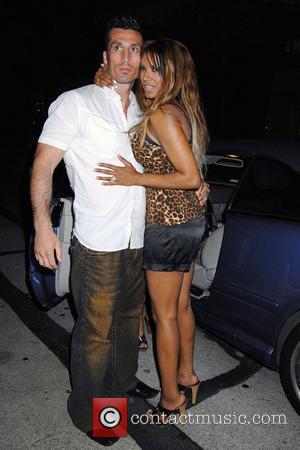 Former BAYWATCH star MICHAEL BERGIN is facing a lawsuit from the rollerblader he hit while drink driving in Hollywood last year (04).

JENNIFER ARMSTRONG was left nursing broken bones after Bergin drove into her at a busy West Hollywood cross-section on the fifth anniversary of his famous ex-girlfriend CAROLYN BESSETTE's death last July (04).

The actor has since been sentenced to a 30 day prison spell after being found guilty of a felony drink driving charge.

And now he's set to be left out of pocket as well - Armstrong is seeking an undisclosed civil suit settlement.