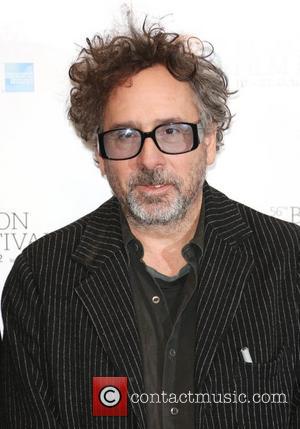 Tim Burton is apparently in talks to direct a sequel to his 1988 classic Beetlejuice. According to the Hollywood Reporter, Burton has a solid offer from Warner Bros. to return to the ghoulish world, on which he already a producer with David Geffen.

Insiders say that much of Burton's decision will hinge on the script - which he has not yet read. It's been written by Seth Grahame-Smith - who wrote Abraham Lincoln: Vampire Hunter - and David Katzenberg.

It's unclear whether Michael Keaton - who played the titular ghost in the original - is in talks to return for the sequel. He's currently working on Miss Peregrine's Home for Peculiar Children - an adaptation of a Ransom Riggs young adult novel set for release on July 15, 2014.

Beetlejuice focused on a young recently deceased couple (Alec Baldwin and Geena Davis) who find themselves haunting their old home. They enlist the help of the title character - a freelance ghost hired to scare away the obnoxious new family.

It's likely that both Baldwin and Davis would be open to the sequel should Burton get behind the camera, though it will again hinge on the quality of the script. Seth Grahame-Smith does not write good movies. He's responsible for the horrific Dark Shadows - a movie so vapid that it left The New Republic really, really angry.

"The only reason to see Dark Shadows is to discover how dire and pointless-how flat-out dreadful-a movie can be even when it has Tim Burton, Johnny Depp, Michelle Pfeiffer, and Helena Bonham Carter attached to its flimsy pretext," wrote David Thompson. 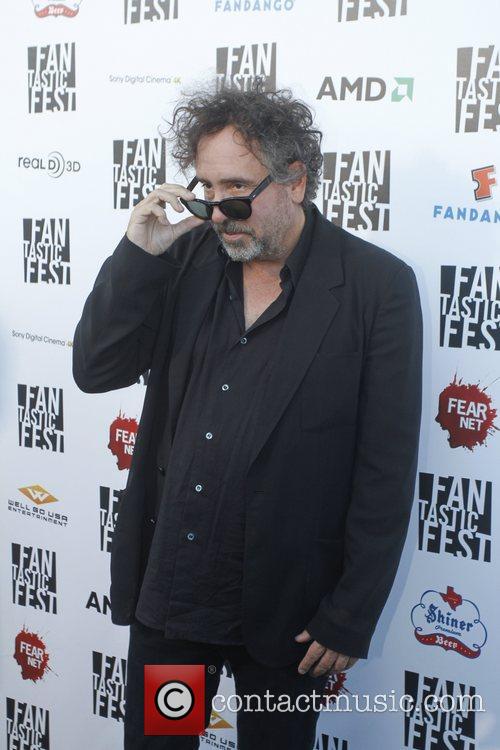 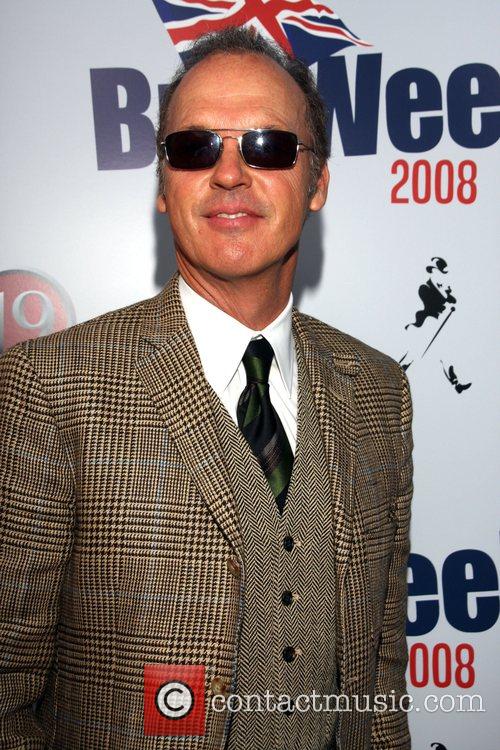 Will Michael Keaton Return For Beetlejuice 2? 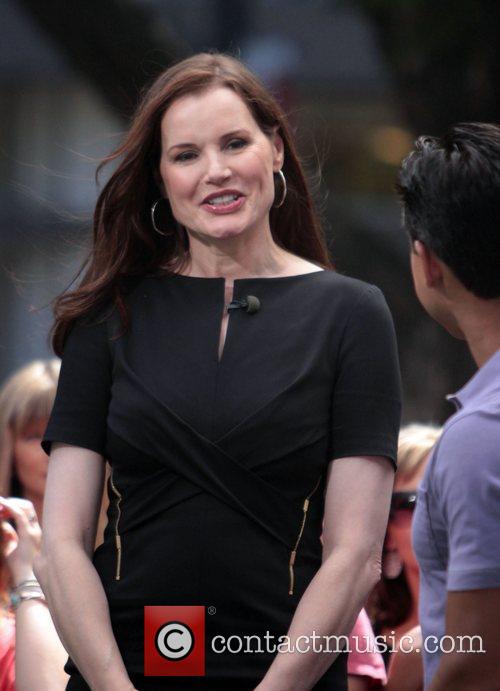 How About Geena Davis?