Lee Miller: A Life On The Frontline will be broadcast on BBC Two on May 2.

The BBC is set to air a documentary about a woman who went from working as a model to capturing the liberation of Europe at the end of the Second World War as a photojournalist.

Lee Miller: A Life On The Frontline will tell the story of a woman from the US who enjoyed a successful career as a model, appearing in American Vogue.

She later moved to Europe where she worked with the surrealist artist Man Ray and set up her own photography studio, focusing mainly on portraits and fashion photography,

However, Miller later used her experience in fashion photography to get into photojournalism, working for the Allied forces. 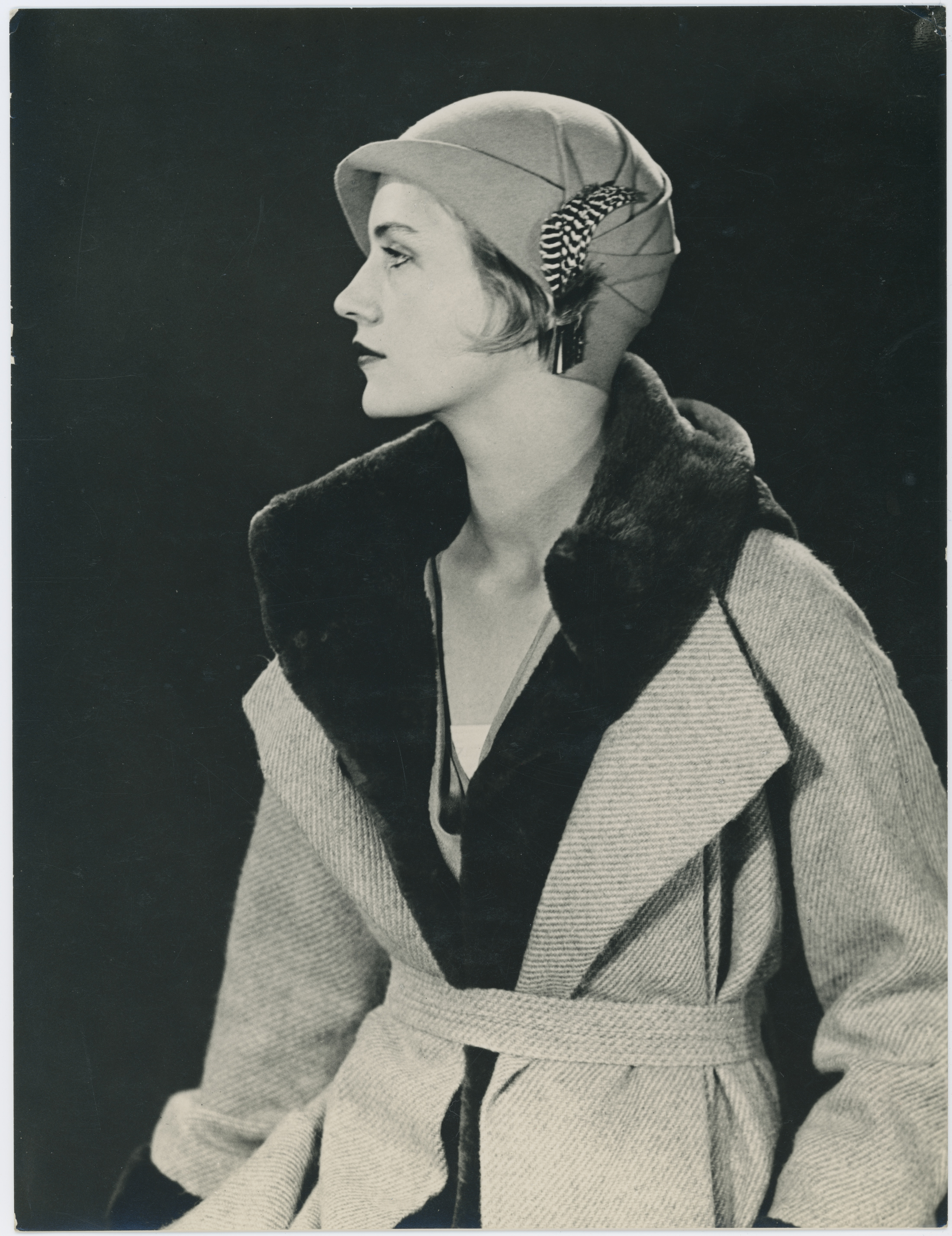 She covered the end of the Second World War and was present when Allied troops liberated the Dachau concentration camp.

Miller, who was born in 1907, buried the record of her remarkable life in boxes in the attic of her Sussex home – and they were not found until after her death by her son, who was able to chronicle her achievements, according to the BBC.

She spent the later years of her life in England and died there in 1977.

In the documentary, modern day artists and models will reflect on Miller's work.

"They explore her radical spirit, celebrate her courage and willingness to break any taboo, both as an artist and a woman," according to the BBC.

Lee Miller: A Life On The Frontline will be broadcast on BBC Two on May 2.