The broadcaster is making an effort to represent women better.

The BBC has vowed to feature women on all of its panel shows from now on, meaning that hit shows such as QI, Mock The Week and Have I Got News For You will no longer be able to get away with having all-male line-ups, as is often seen. 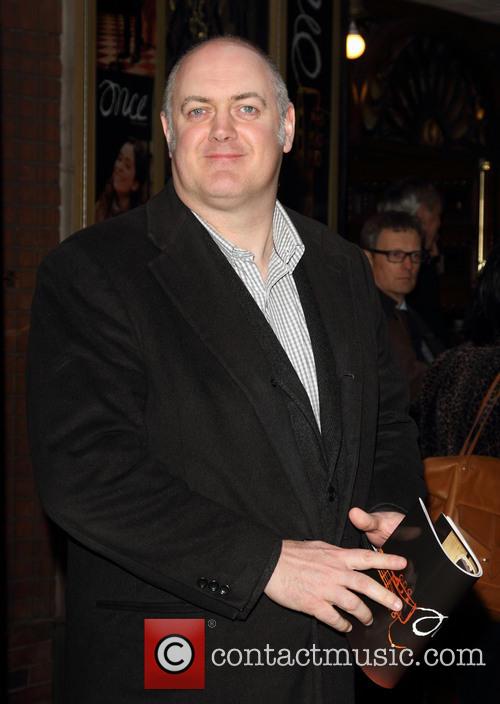 "We're not going to have panel shows on any more with no women on them," the BBC's Director of Television Danny Cohen told The Observer. "You can't do that. It's not acceptable." Cohen also spoke of how efforts are being made to represent older women throughout the BBC's programming output.

"We're getting better," Cohen said, citing the example of 59 year-old historian Mary Beard. "But we need to get better," the director admitted. The Observer notes the alarming statistic that all the regular comedians on the most recent series of the Dara O'Briain-hosted Mock the Week were men and just five of the 38 guest panellists were women. 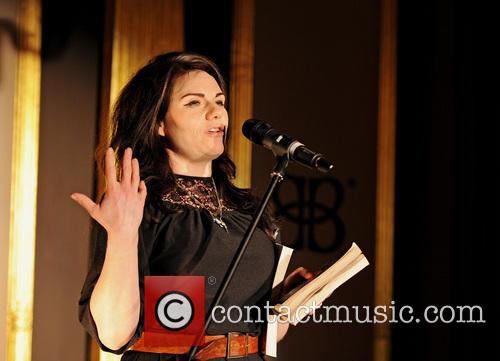 Writer Caitlin Moran Has Taken A Stand Against Being The "Token Woman" In The Past.

A BBC spokesperson explained that although all new shows will be required to feature women, those that have already been casted and confirmed with not have their line-ups altered. "There may be very rare occasions where shows that were already recorded - or whose panels were already booked ahead of the order - still have all-male line-ups, but hopefully the change should really become apparent," the spokesperson said, via BBC News.

Though the plan to feature more women in such comedy shows is much-needed and long overdue, there are some who are concerned about tokenism, i.e. women being featured for inclusion's sake rather than talent or merit. Comedian and writer Caitlin Moran has spoken of the conundrum in the past, saying that she'd been invited on "all the big panel shows" but turned them down because she refuses "to be the token woman."

"I think that's a boys' game that works for boys," she said. "It's not like they built it to screw women over, it's just that boys built it so they made it to work for boys. If I go on there as a token woman, it's not going to work for me," Moran said. 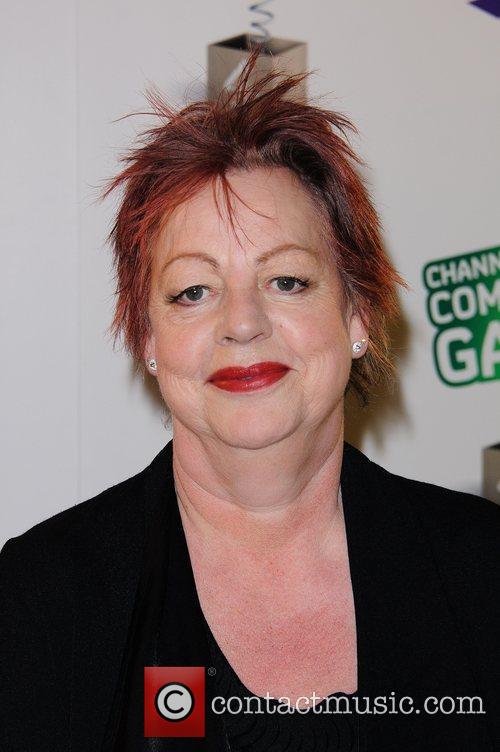 Jo Brand Likens Some Shows' Competitive Style Of Comedy To A Bear Pit.

Similarly, Jo Brand has warned others about appearing on such typically male-oriented programmes, using the aggressive comedy style of weekly comedy show Mock The Week as an example.

"We just didn't like the prospect of having to bite someone's foot off before they let us say something," said Brand, via The Guardian, adding that women are often perceived as "window dressing" on such shows which are "male-dominated, testosterone-fuelled and bearpit-ish in the extreme."