Barbara Marshall has signed up to write the script for the 'Exorcism Diaries', which will explore the real life events behind the original film. 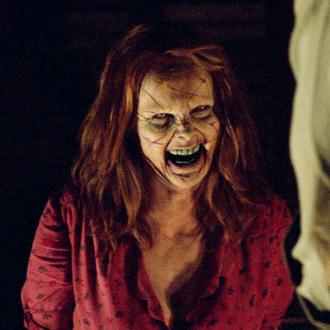 'Exorcism Diaries' has landed a screenwriter.

Barbara Marshall has signed on to pen Summit Entertainment's upcoming horror movie, which is loosely based on Mark Opsasnick's book 'The Real Story Behind The Exorcist: A Study of the Haunted Boy and Other True-Life Horror Legends from Around the Nation's Capital.'

The tome explores the real life story behind the 1973 classic film about a young child possessed by a demon and her mother's desperate attempts to win back her daughter through an exorcism conducted by two priests.

Very little is known about the plot, but the IMDb tagline reads: ''Out of every thousand exorcism cases, only five will defy medical science...this is one. How safe is your soul?''

The project will be in good hands with Marshall, who wrote the 2012 Black List script 'Peste' and recently sold her pilot, 'The Lisa Jones Club', in a bidding war to ABC.

The original 1973 fright-fest was directed by William Friedkin and was adapted by William Peter Blatty's 1971 novel of the same name. The book in turn was inspired by the true life 1949 exorcism case of a little boy called Roland Doe.