The rapper had barely begun his promising rap career.

Tragedy has struck the hip hop community once again as it's revealed that a 28-year-old rapper from Atlanta named Bankroll Fresh (aka Trentavious White) has been killed in a shoot-out outside of a recording studio. Police have no leads on the perpetrator thus far, or indeed their motives behind the murder. 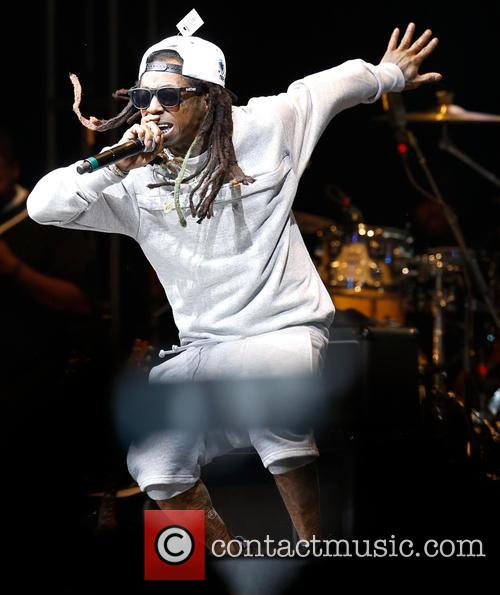 Lil Wayne among those in remembrance of the late star

Bankroll Fresh (formerly known as Yung Fresh) was shot on Friday (March 4th 2016) outside Street Execs Studios in Northwest Atlanta, with the Fulton County Medical Examiner confirming that he later died from his gunshot wounds on arriving at Hughes Spalding hospital.

All the police have so far in connection with the shooting is the discovery of more than 50 shell casings in and around the studio, according to CNN, and they are yet to name any suspects in the case after arriving on the scene following the attack to see 'a large crowd of people fleeing'.

'Shortly after units arrived, it was learned that at least one victim was shot and was transported away from the scene in an unknown vehicle', the police told People in a statement.

Bankroll Fresh is best known for his 2014 minor hit single 'Hot Boy' and had collaborated with Mike Will Made It on 'Screen Door'. He had only last month unveiled the video for his new track 'Poppin' S**t'.

A number of other stars in the rap world have reached out on Twitter to share their grief. 'We lost a good one. Rest peacefully lil homie Bankroll u gon always be family', wrote Lil Wayne, while 2 Chainz made several comments to express his own sorrow. 'Had to respect the boy he work ethic was crazy and never asked for help, got it out the mudd type, boy u affected a lot people lives not knowing, second to none', he said.