Anna Kendrick and Rebel Wilson will be returning to the 'Barden Bellas' once again, as it has been confirmed the two actresses will return for 'Pitch Perfect 2'.

Anna Kendrick and Rebel Wilson first collaborated on 2012's hit comedy-musical 'Pitch Perfect'. The two young actresses will be reprising their roles in the planned sequel, which depicted the competitive world of a cappella group singing at college. 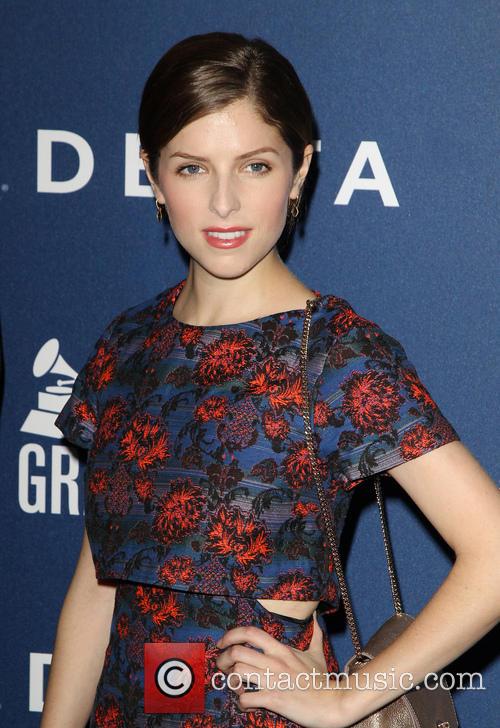 Anna Kendrick will reprise her role as the main character

Kendrick and Wilson star as key members of the all-female a cappella society called the 'Barden Bellas' who attempt to become national champions by beating their all-male rivals, the 'Treblemakers'.

'Pitch Perfect's' official twitter account confirmed the news with a post that read, "RT if you can't wait! @AnnaKendrick47 & @RebelWilson are back in #PitchPerfect2!!" The tweet was accompanied by a picture of Kendrick and Rebel with a piece of text which said, "WE'RE BACK!", and "#PITCHPERFECT2 IN THEATRES 2015."

No information of the plot has been released so far, but a few cast members have spoken about what they want to see their characters do in the next instalment. 'Bumper', played by Adam DeVine, left the 'Treblemakers' towards the end of the movie to sing backup for John Meyer, but he told MTV News some ideas for his comeback. 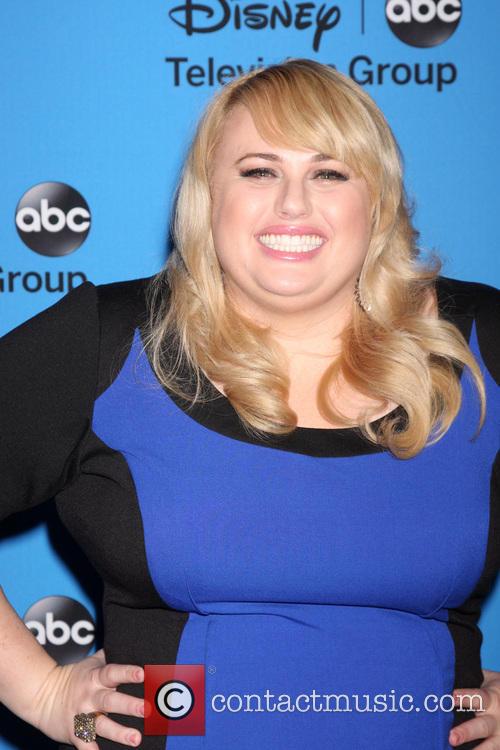 Rebel Wilson returns as a star of the 'Bellas'

"I pitched to Kay Cannon, who wrote the movie and is writing the second one as well, that I want to come back as a K-pop star," he said. "Like, maybe it didn't work in America, so I went over to Korea and just blew up. So we'll see if she took that to heart and wrote it in the next script."

Actress Elizabeth Banks, who starred in the original, will be making her directorial debut with the sequel. The 39 year-old played 'Gail Abernathy-McKadden', a commentator for the ICCAs, but this time she will also take a role behind the camera.

The decision to make a sequel may have derived from the success of the 2012 flick, on a $17 million budget, 'Pitch Perfect' grossed $65 million domestically and $113 million worldwide, according to Box Office Mojo.

The writer of the original, Kay Canon, will return to pen the new instalment.