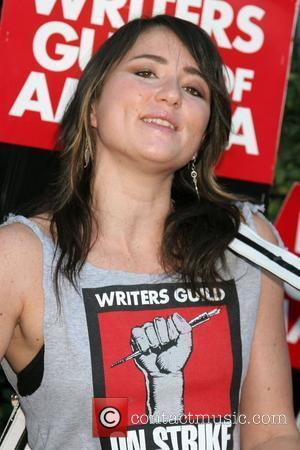 Executives of Walt Disney Records intervened on behalf of the Elton John animated film project Gnomeo and Juliet after it was canceled by Pixar execs John Lasseter and Ed Catmull -- and their efforts resulted in reviving the project at Disney's Miramax unit, Disney watcher Jim Hill reported on his website jimhillmedia.com Thursday. The music company executives pointed out that they had expected huge CD sales from the soundtrack, which was to have included new Elton John tunes with classic ones. Hill also observed that in order to assure Lasseter and Catmull that they were not being overridden, Disney Studios Chairman Dick Cook told them that the Miramax film would be aimed principally at adults, would be edgier than Disney's usual cartoons, and would include songs like John's "The Bitch Is Back," which couldn't be included in a G-rated movie.