CNN has revealed that they have selected talk show host Andy Cohen as the replacement for Kathy Griffin for their annual New Year’s Eve broadcast.

“Andy is the life of the party wherever he goes, and what bigger party is there than New Year's Eve?” Cooper stated in a press release. “It's going to be a blast!” 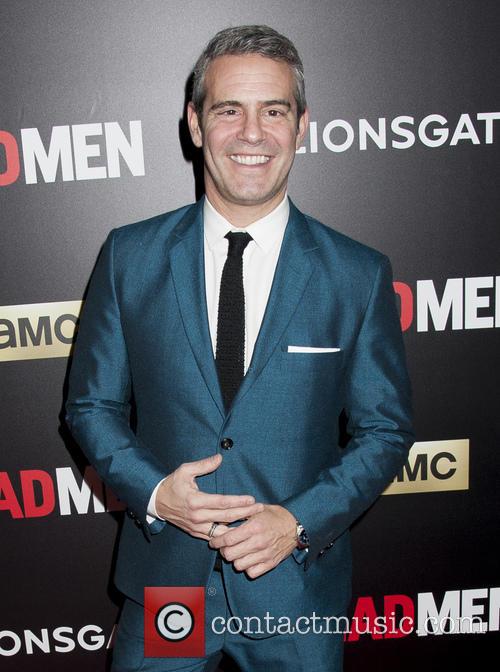 The announcement comes after CNN released Kathy Griffin from her long-standing co-hosting dutes back in May this year, which was in the immediate aftermath of a controversial photoshoot she staged that saw her holding up a fake decapitated head of president Donald Trump.

Less than 24 hours after Griffin had shared the video and it had gone viral, creating huge uproar, CNN announced that it was axing the comedienne from her NYE duties for them, a gig she had held since 2007.

More: Kathy Griffin is going back on her apology to Donald Trump

The 56 year old called the decision to fire her “hurtful”, and apologised for the photos in the days following the furore, saying that she went “way too far”. Since then, however, she has walked back on that apology saying that she’s “no longer sorry” and that the backlash was completely out of proportion.

Cooper, her co-host for all these years, condemned Griffin at the time. “For the record, I am appalled by the photo shoot Kathy Griffin took part in. It is clearly disgusting and completely inappropriate,” he said.

However, during a subsequent late night chat show appearance – on Cohen’s ‘Watch What Happens Live’, no less! – Cooper said that he and Griffin are “still friends” and that he wished her the best for her future.