Winner of BBC's The Voice, Andrea Begley speaks out for better treatment of disabled fans at gigs and details her plans for a successful music career.

The partially sighted winner of 2013's singing talent show The Voice, Andrea Begley, has voiced her concerns over disabled fans' experience at gigs. "I have had some frustrating experiences at gigs and festivals," confessed Begley, who apparently celebrated her victory by going to a Laura Marling gig. "Sometimes access can be poor because of lots of steps and poor lighting. But often the problem can lie with a lack of knowledge on the part of staff. I think it is essential for venues to train all their staff in disability awareness so as they are able to deal sensitively with disabled customers." Andrea Begley, Winner Of The Voice 2013.

Hailing from County Tyrone, the singer lost 90% of her vision after a degenerative childhood disease, yet plays guitar and piano and hopes to someday collaborate with the likes of Adele, Newton Faulkner and Ed Sheeran. The 27 year-old from Northern Ireland beat favourite Leah McFall to sign a £100,000 recording contract. McFall was being coached by The Voice judge and former Black Eyed Peas', Will.i.am, who seemed set on knocking the wind out of the ecstatic winner's sails with an odd, unsportsmanly tweet: "You should feel the audiences vibration in the room tonight after the public's vote... its unexplainable... so sad... perplexed." According to Yahoo!'s omg!, Begley was personally congratulated by the American singer and producer after the gig, saying she has "no hard feelings." 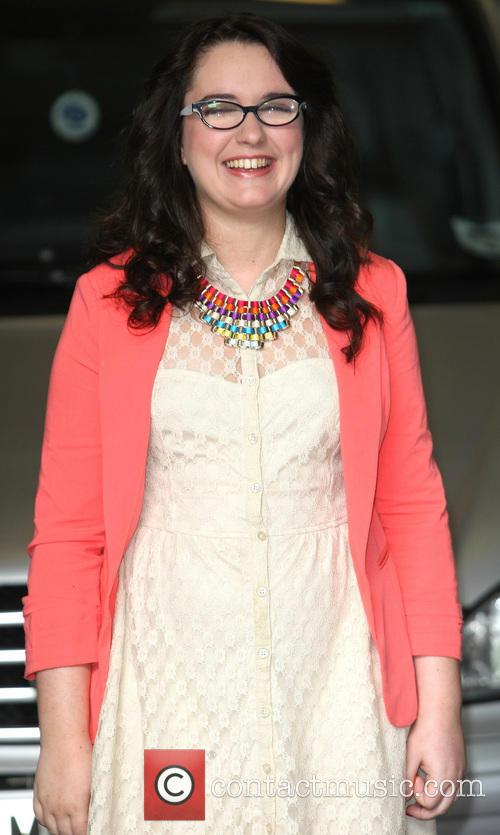 Speaking to The Independent, Begley shows she has an intelligent head upon her shoulders and is determined to succeed as a singer, and not flounder into anonymity like so many previous talent contest winners have. She expressed her desire to "work in Nashville in any capacity," referencing her love of country music and distinctive lilting vocal style. She studied Politics at Belfast's Queens University and before her appearance on The Voice, she was studying for a postgraduate law degree whilst working for the government, stating "I love politics," although she's now pursuing her musical dream.

Andrea Begley is on track for a No.1 chart hit single this weekend with her cover of Evanescence's 'My Immortal.' 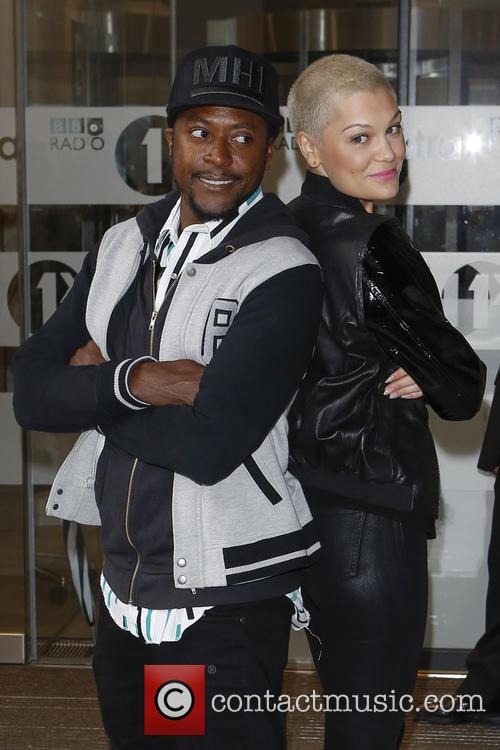