UK music mogul Simon Fuller has settled a copyright case against TV network Fox over the US version of The X Factor.

Simon Fuller, the UK-born media mogul behind the massively successful Pop Idol (which ultimately spawned American Idol and the various international variations of the show), has settled a long-standing battle between himself and his production company and the television network Fox and production company FreemantleMedia over copy-write infringement. Fuller began the lawsuit against the two companies in 2011, claiming that the Fox show failed to honour an agreement that would give the Idol creator credit and a fee for the airing of the X Factor. 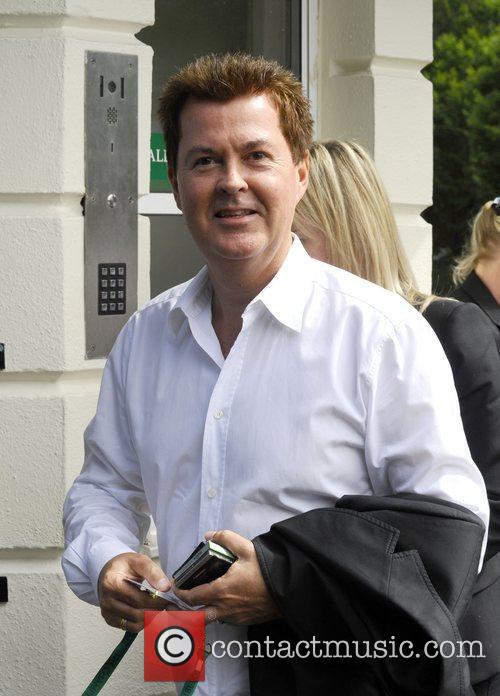 The Hollywood Reporter were the first to reveal that the lawsuit has come to an end at last as court papers have now been filed in LA Superior Court dismissing the claim made by Fuller with prejudice, meaning no further legal action will be taken. The terms outlined in the the settlement are to remain confidential with both lawyers for Fuller and Fox declining to comment on the arrangement. The recent dispute follows a previous clash of opinions between Fuller and rival talent show titan Simon Cowell back in 2004 over the similarities between Idol and Cowell's first incarnation of The X Factor on UK screens.

That particular case was settled in 2005, with the terms of an agreement equally shrouded in mystery, although Fuller would go on to admit that an agreement had been made that said the X Factor would not air in the USA until 2011 and that he would be granted an executive producer credit if it aired after that date. This is why Fuller was force to reignite the feud between himself and Cowell's show as his lawsuit claims that FreemantleMedia and Fox failed to live up to their end of the agreement and never gave him the credit or money he deserved from the X Factor. Given the out of court agreement it is safe to assume that Fuller is now even richer than he was before.