'American Gods' is now right around the corner, and is certainly one of this year's most highly-anticipated new television shows. Based on the 2001 Neil Gaiman fantasy novel of the same name, the show follows Shadow Moon (Ricky Whittle); a recently released ex-convict who leaves prison to the news his girlfriend Laura (Emily Browning) has died. Granted early release so he can attend her funeral, he meets the mysterious Mr. Wednesday (Ian McShane), and is quickly brought into a world of drama, chaos and war as gods both old and new go head-to-head. 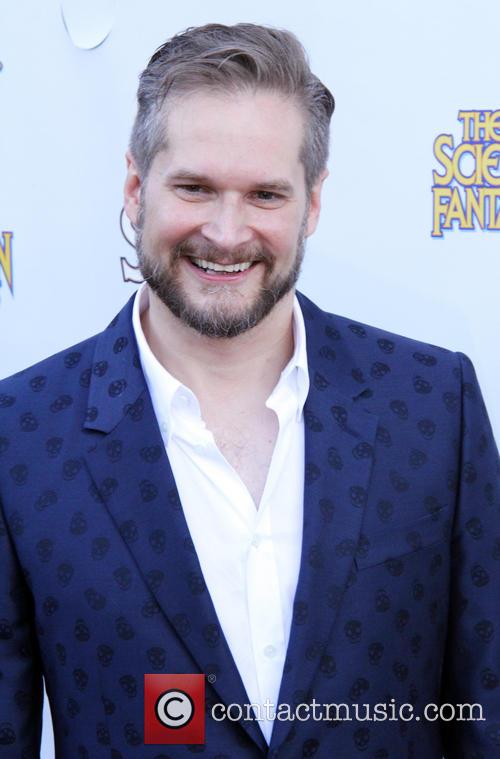 Bryan Fuller serves as co-showrunner on the new series

Beloved by many, those behind the show are going to have to go above and beyond if they're to meet the expectations of fans who have read the novel, even on multiple occasions. Two of those working on the series are co-showrunners Bryan Fuller and Michael Green, who recently said they loved being the ones able to bring one of their favourite stories to live adaptation.

Recently taking part in a roundtable interview with various members of the press, the pair were asked about the amount of male nudity shown in the first four episodes of the series, and the approach they took to making the show when it comes to equality.

According to Screen Rant, the pair said:

Fuller: "Starz said upfront that they encouraged the male nudity because they didn't want to take a hit on this show having female nudity but not male nudity. They were encouraging, [saying], 'If you want to do more male nudity, we have no problem with it.'"

Green: "Just the same, they said, 'We are perfectly fine with episodes without any [nudity].' It wasn't so much one way or the other, it was, 'Do what you want, do it artfully, do it with our support.'"

Fuller: "'And if you're going to do nudity, do everybody - not just the ladies.'"

There's a wealth of opportunity for both male and female nudity throughout the 'American Gods' story if the novel is to be closely followed, with many of the characters enjoying sexual scenes with various counterparts. Whether or not the showrunners decided to go ahead with each and every one of them however remains to be seen, but with Gaiman so closely involved as executive producer on the series, we'd imagine that the plot is going to be loyally followed.

'American Gods' premieres Sunday, April 30 on Starz in the US and comes to Amazon Prime Video on Monday, May 1 in the UK.