Album Of The Week: The 30th anniversary of 'diVINYLS' by Divinyls.

Celebrating 30 years of 'diVINYLS' by Divinyls, as influential as it was controversial?

Controversy in music has taken many forms over the years from Elvis' hips through to Bowie's make-up, Madonna's breasts, Frankie's Relax and beyond  but in 1990/91 it was Divinyls who caused a stir with a song about self-gratification. The Australian band's fourth, and penultimate album, diVINYLS, made headlines across the globe largely because of the first of four singles to be released from it. 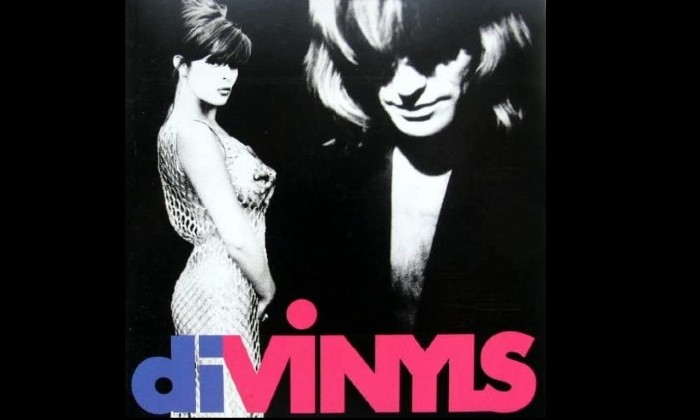 The video for the song, directed by Michael Bay (Armageddon/Pearl Harbor etc), only served to enhance the song and it's subject matter, with Christina's provocative performance in it being described at the time as "eye-catching". MTV named it video of the year and the song itself went platinum.

Besides the controversy that surrounded I Touch Myself there were ten other songs to consider on the fourth Divinyls album, with one more of them, I'm On Your Side, also being provided by the writing partnership of Kelly and Steinberg. I'm On Your Side was the final single to be released from diVINYLS in September 1991 peaking at number 92 in the Australian singles charts. The track shared a similar vocal treatment to the album's first single but was a lot slower, had none of it's commercial appeal and no immediate hook. The near acoustic, balladic song was a great album close out track but an odd choice of single.

Divinyls lead track off diVINYLS was a lot punchier and provided the band with their third single from the album. Make Out Alright had hooks, harmonies and a strut and swagger that provided a great opening track to their latest album. Amphlett's strained and rasping vocals towards the end are pure Rock 'n' Roll. Lay Your Body Down and Need A Lover are similarly sexually charged to I Touch Myself with an under current of eroticism coursing through them. Love School, the second track to be lifted off diVINYLS as a single, borrowed a walking bass-line from Cream's seminal track White Room and was a far more considered and understated song than many on the album but was no less effective. Amphlett restrained her vocal in the most soulful of performances, making it one of the highlights on the album.

Divinyls most successful album of their five no doubt contributed to the band being inducted into the Australian Recording Industry Association (ARIA) Hall Of Fame in 2006, one year prior to Christina Amphlett's announcement that she had multiple sclerosis. Six years later, at the age of 53, Amphlett died from breast cancer having been unable to under go treatment due to her MS. McEntee has since tried to reform the band with another female lead singer but this was widely criticised as to so many Amphlett was the very epitome of Divinyls. diVINYLS by Divinyls maybe something of a curiosity these days but in 1991 it caused quite a stir and it has definitely left it's influential mark in music. 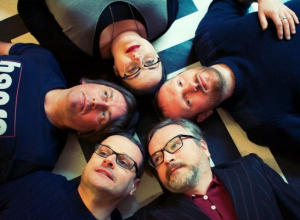