Aaron Paul and Bryan Cranston are both sad 'Breaking Bad' ended, and they are hoping to keep their characters in their lives.

The end of Breaking Bad may have been the most traumatic event of 2013 for many TV fans. Not because of the actual ending, but because such a loved show would be no longer be on the air. Two people who were very traumatized by the end of the show were its stars — Aaron Paul and Bryan Cranston. 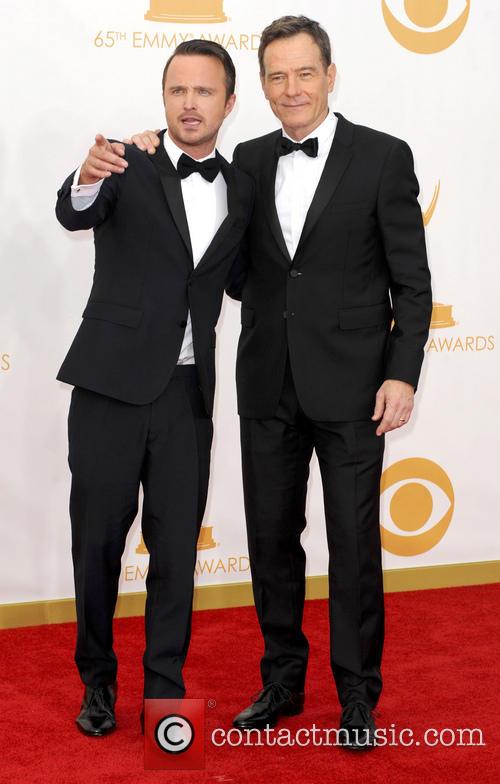 Aaron Paul and Bryan Cranston at the Primetime Emmy Awards

Paul spoke with Details magazine about what the future holds, but he is hoping to keep his Breaking Bad character in his life.

"Both Bryan and I want to be a part of that, if they'll have us," Paul told the magazine, speaking of the Breaking Bad spinoff series, Better Call Saul. Bob Odenkirk will be reprising his role as Saul Goodman, the criminal lawyer.

Spinoffs are always tricky business, but this one seems to hav the tools to succeed. Breaking Bad creator Vince Gilligan is co-creating the new show, and has already said he'd love Cranston and Paul for cameos. The finale of Breaking Bad drew 10.3 million viewers, and Better Call Saul will probably be pretty popular with many of those fans.

Breaking Bad was considered Paul's big break, but he has been in Hollywood for years. He admits he gave some advice on the end of the show, and what he hoped would happen.

"I never give my two cents when it comes to Breaking Bad, because why would I?" Paul said. "I'm just the actor, and what they're doing is perfect, you know? But I just felt like I would always regret it if I didn't at least throw them a pitch on how I wanted Jesse to go out. So I gave a few different ideas of how I thought he would kill himself. I didn't want anybody else taking his life." 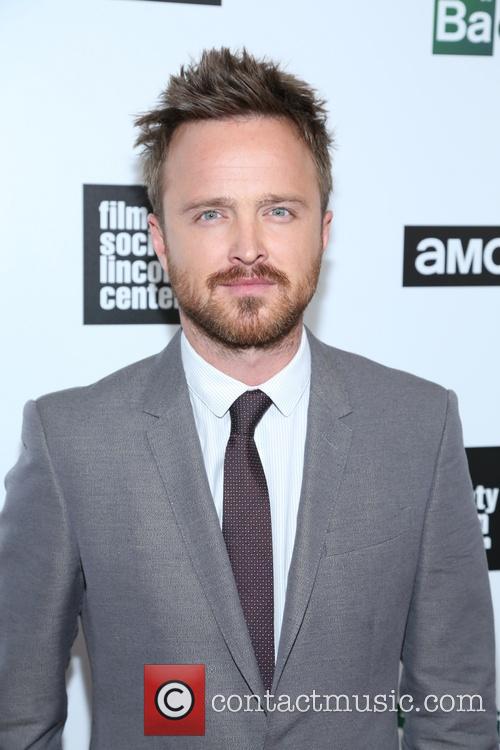 But in the end, he said he is "so happy they didn't listen."

"I'd rather Jesse just kind of ride off into the sunset."